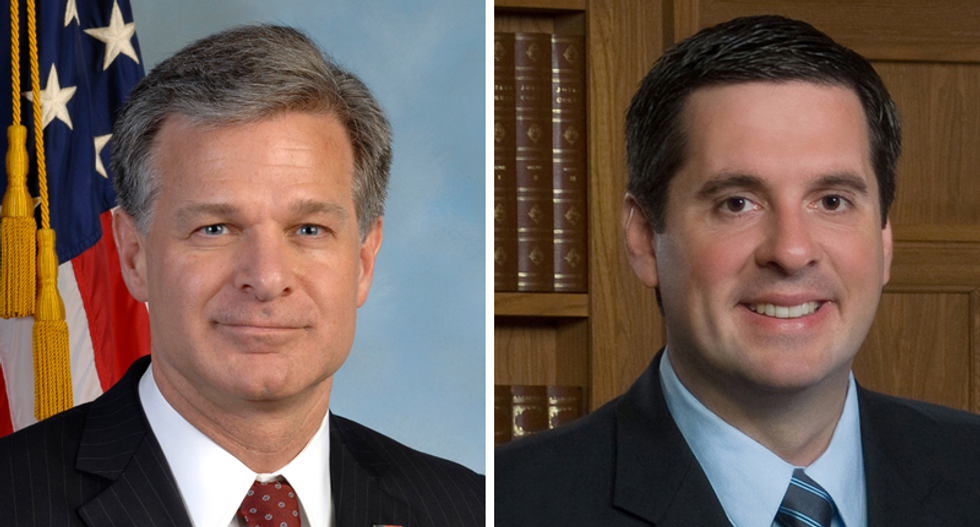 Townsend explained the FBI is “concerned about sources and methods,” noting officials fear in order to “rebut the contents of the Nunes memo” they would have to reveal sensitive information.

“The Nunes memo is an advocacy piece, not a fact piece,” Townsend said.

Townsend noted the extensive process required for the FBI to obtain a warrant under the Foreign Intelligence Surveillance Act.

“I ran this unit in the Justice Department that got the FISA warrants,” Townsend said. “No FISA warrant relies on a single piece of evidence, so if the allegation from Chairman Nunes is that they relied solely on the Steele dossier, that’s not possible.”

“It doesn’t work that way,” she added.

Watch below, via CBS: