'We're all f*cked': Omarosa's fellow 'Big Brother' contestant is 'shocked as hell' at the state of Trump's White House 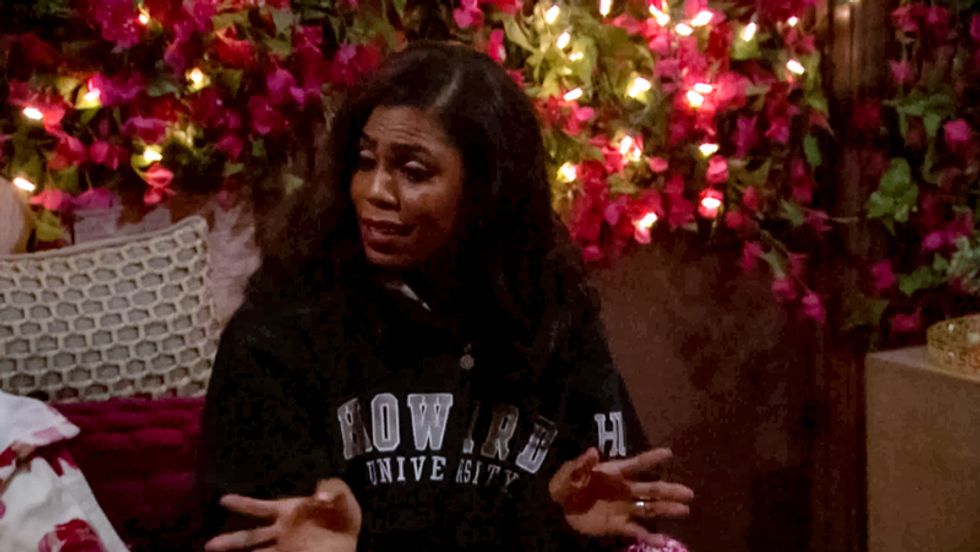 The "Celebrity Big Brother" contestant who got Omarosa Manigault-Newman to open up about her time in the White House said he was both shocked and excited to learn about just how headline-grabbing her comments were.

"I was just trying to get any juicy scoop that I could and she was willing to talk, which shocked the hell out of me," contestant and former Jay Leno intern Ross Mathews told The Daily Beast. "So I thought, shut up Ross and keep asking questions until she stops talking. I assumed it would make news."

Mathews told the Beast that he was genuinely concerned for the country when he asked Manigault-Newman if the White House is as chaotic on the inside as it appears to voters, and her response did little to reassure him.

You can watch the clip of Mathews and Manigault-Newman's intense "Big Brother" conversation below: