Florida school shooter had a history of 'threatening' and harassing behavior towards women: student 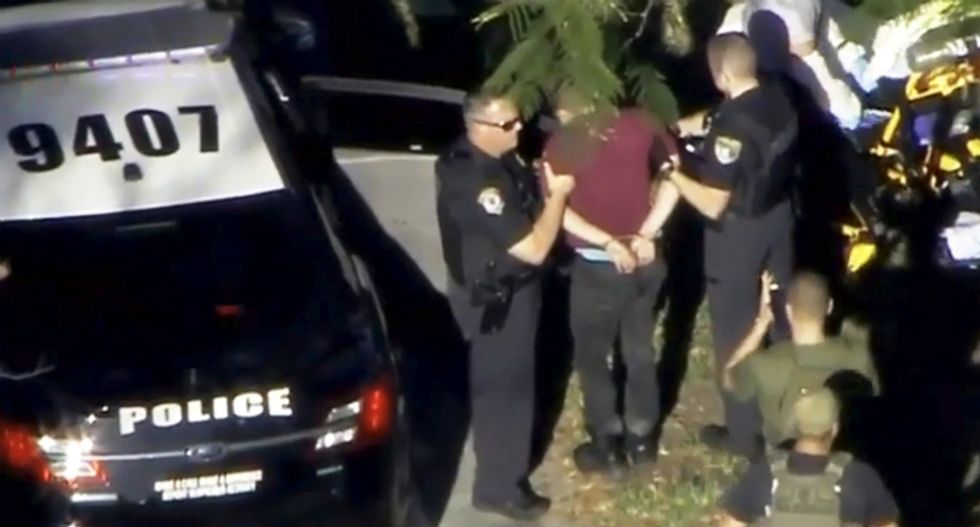 In an interview with Brooke Baldwin on Thursday, student Connor Dietrich detailed “being in a situation” with a woman who’d been harassed by Cruz.

“[I remember] sitting in class and talking about this guy who would not leave her alone and was threatening her and it was Nik—the kid who did it,” Dietrich told Baldwin. “I didn't think anything of it at the time. I didn't know him or anything.”

“But I kept hearing more and more of how he was sketchy and he shouldn’t—you know, a danger to a lot of people.” The student added Cruz was expelled for “fighting his ex-girlfriend's new boyfriend.”

Another student, Victoria Olvera, likewise told the Associated Press that Cruz had been kicked out of Marjory Stoneman Douglas High School for that same reason.