A Florida shooting survivor says CNN made this insulting move, but the network denies it 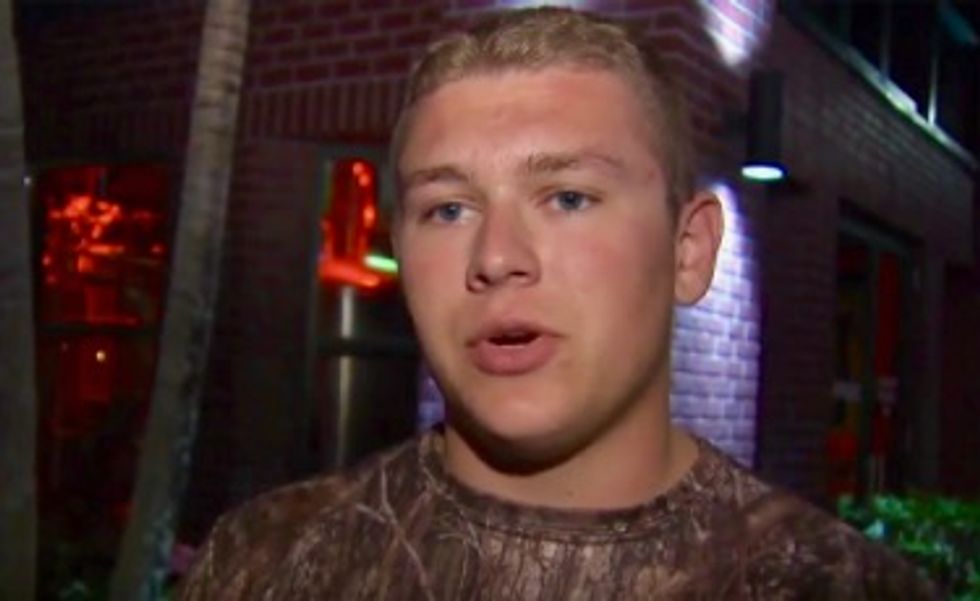 A survivor of the high school shooting in Florida last week says CNN gave him a “scripted question” to ask during the network’s televised town hall on Wednesday night. Colton Haab said he decided not to attend the event after CNN wouldn’t let him ask the question he wanted to deliver and instead gave him an alternate question.