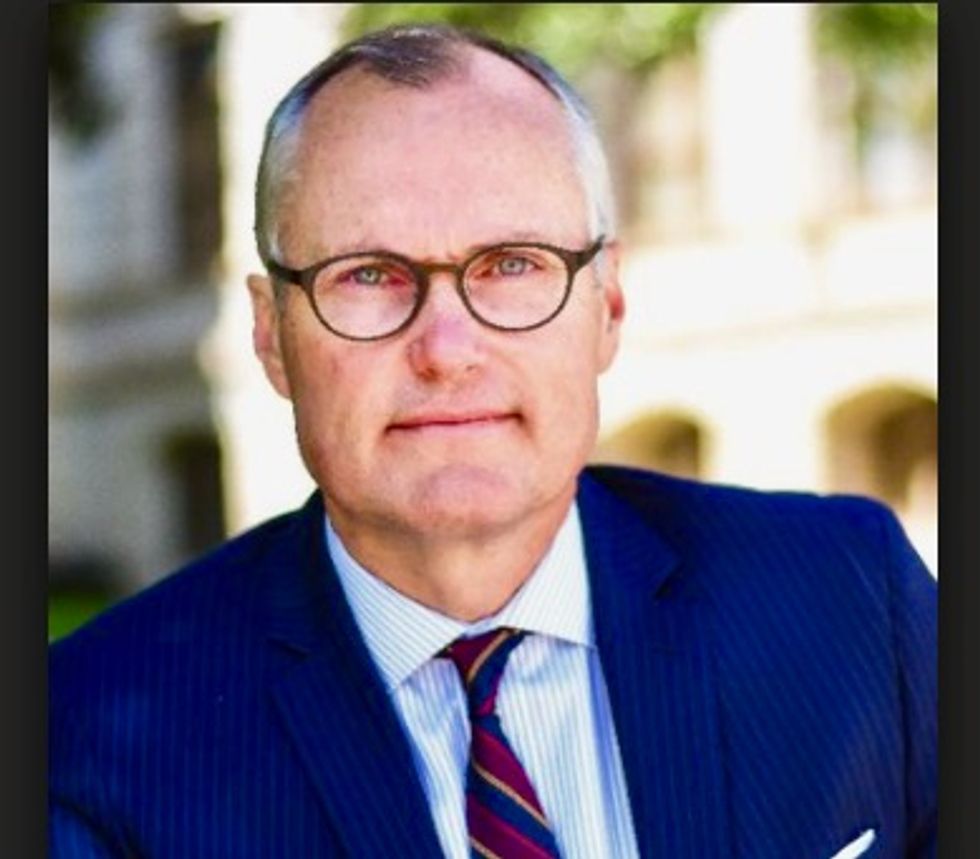 The lieutenant governor of Georgia on Monday threatened to block legislation that includes lucrative tax benefits for Delta Air Lines Inc because the Atlanta-based airline dropped a partnership with the National Rifle Association after a public backlash in the wake of the recent Florida school shooting.

"I will kill any tax legislation that benefits @Delta unless the company changes its position and fully reinstates its relationship with @NRA," Lieutenant Governor Casey Cagle, a Republican, wrote on Twitter. "Corporations cannot attack conservatives and expect us not to fight back."

The Feb. 14 massacre of 17 students and educators at Marjory Stoneman Douglas High School in Parkland, Florida, by a gunman with a legally purchased semiautomatic rifle reignited the nation's long-running debate over gun rights.

Several U.S. companies are cutting ties with the NRA and gun manufacturers in the wake of the shooting.

On Saturday, Delta and United Airlines Inc [UALCO.UL] said they were no longer offering NRA members discounted rates and they would ask the NRA to remove their information from its website.

Delta said its decision reflected a neutral stance in the heated gun control debate. It said it continues to support the Second Amendment, which grants Americans the right to bear arms.

Delta officials could not immediately be reached for comment on Monday. The airline is one of the largest employers in Georgia.

Cagle's tweet follows a wave of threats to boycott the carrier after Delta's Saturday announcement.

Neither Cagle's office nor the NRA were immediately available for comment.

The Georgia legislature is considering a proposed jet fuel tax exemption designed to benefit Delta, but as of Monday, several state Republicans have threatened to withdraw their support for the provision.

Emory University School of Law Professor Robert Schapiro said that the state has broad discretion in deciding which entities to tax or not tax.

Cagle is running for governor of the state in the 2018 race.