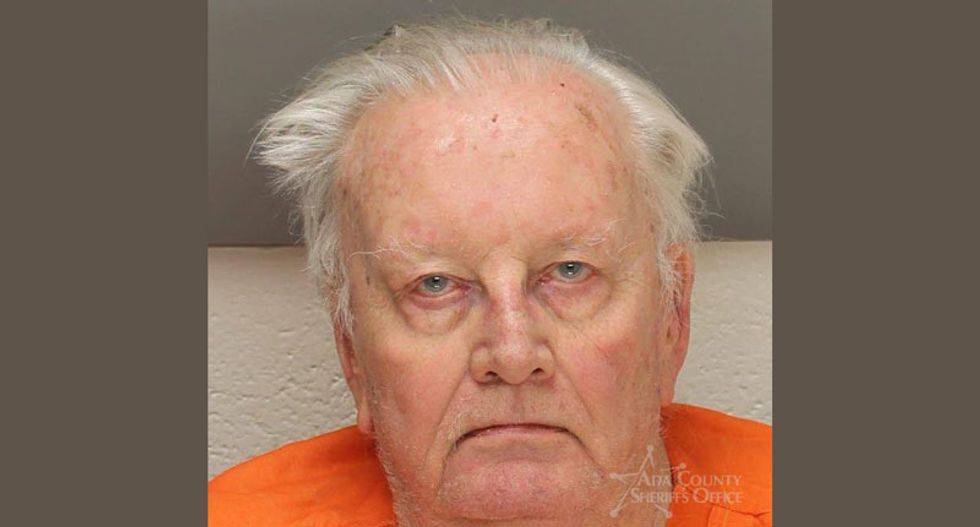 The Catholic Diocese of Boise, Idaho is intending to evict Rev. W. Thomas Faucher from his church-owned home, the Idaho Stateman reported Friday.

In a Monday court hearing, officials said they launched the investigation following a tip from the National Center for Missing and Exploited Children.

Faucher's attorney, Mark Manweiler, defended his client based upon friendships with public officials.

“He counts among his good friends people at the highest level of both branches, both of state government and our local government and some judicial officials here in Ada County," Manweiller claimed.

Watch local reaction to the charges: