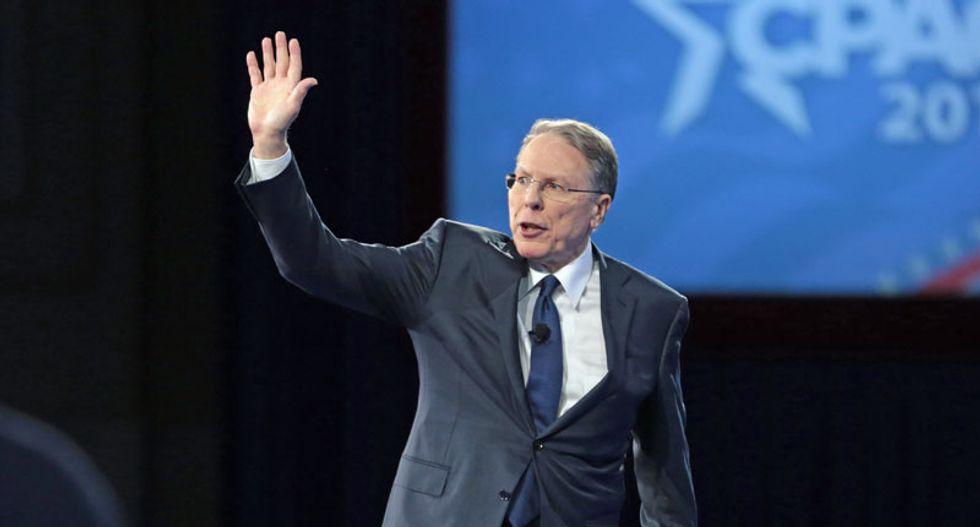 Intense customer backlash is fueling the growing calls for businesses to sever any and all ties to the National Rifle Association, CNN's Fredricka Whitfield explained on Saturday.

"This morning, major airlines are joining a growing list of companies cutting ties with the National Rifle Association," Witfield reported. "Delta and United Airlines are just two of the multitude of big corporations that are taking a stand in the gun debate since the mass shooting in Parkland, Florida left 17 dead."

"If you look at the list of other major corporations that have announced very similar things as well, you'll see the list has been quite extensive and it's been growing for the last 24 hours," Sandoval explained. "First National Bank of Omaha, they said, quote, 'customer feedback has prompted them not to renew its contract with the NRA they will no longer be issuing its Visa, its NRA Visa card.'"

"Also several of those familiar rental car companies like Budget, National, Hertz, Alamo, Avis and several insurance companies as well," Sandoval continued. "If you read between the lines, Fred, we have seen some of those growing calls, the chorus of critics online asking these companies sever their ties with the National Rifle Association."