'I’ve been emancipated!': Omarosa claims leaving life under Trump is like being 'freed from the plantation' 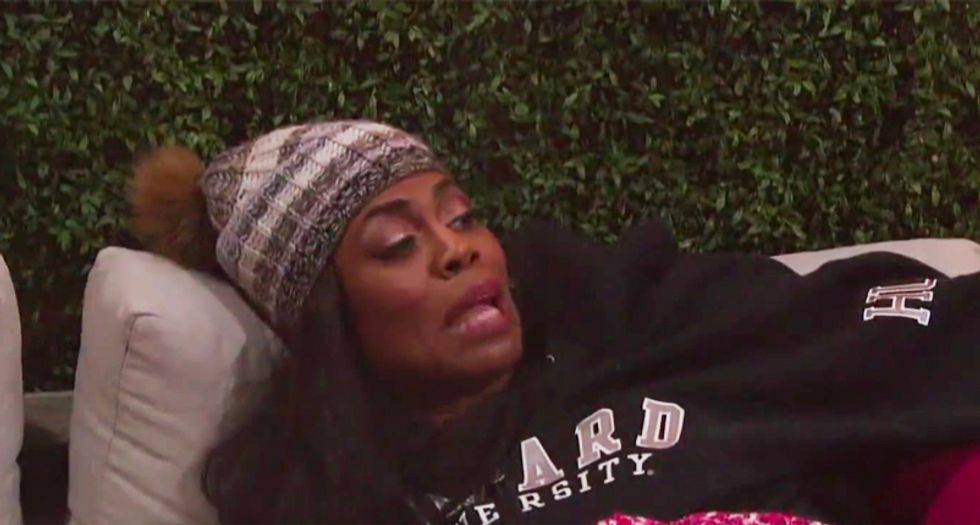 In the latest installment of Celebrity Big Brother, Omarosa Manigualt, the longtime confidante to President Donald Trump going back to their Apprentice days, called being expelled from the White House like being "freed from the plantation."

Speaking on the CBS reality show, the former Trump advisor who was booted unceremoniously from the White House after clashing with Chief of Staff John Kelly, likened her latest stint with Trump to slavery, according to Entertainment Weekly.

“Oh, freedom, I’ve been emancipated,” Omarosa exclaimed. “I feel like I just got freed off a plantation.”

According to the report, Omarosa said to not expect Trump to stop tweeting anytime soon.

“He’s never getting off Twitter. We actually have a Twitter rep and a Facebook rep at the White House,” Omarosa explained before adding it would be impossible to babysit Trump every hour of the day.