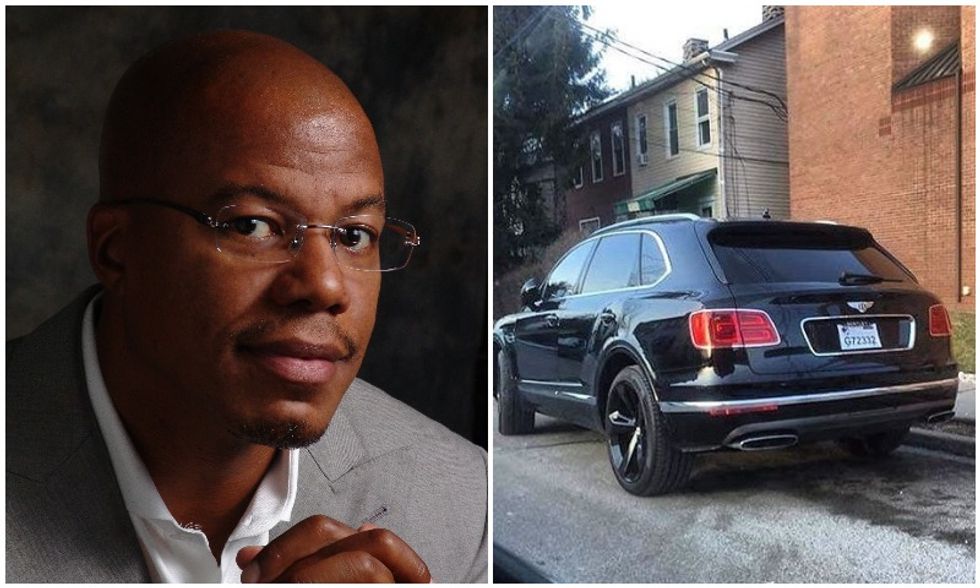 Dr. William H. Curtis, the pastor of the Mount Ararat Baptist Church in Pittsburgh, is facing some blowback after photos posted online revealed that he is now driving a $230,000 Bentley Bentayga.

As the Christian Post reports, the controversy started when Pittsburgh resident Jarell Taylor posted a photo of the pastor's Bentley on Facebook last week, when he criticized Curtis for buying such a luxurious vehicle that's worth roughly twice the median income in the church's neighborhood.

"If your pastor [is] driving a Bentley truck, he’s sucking your community dry with hope and tithes," Taylor wrote on his Facebook page.

Curtis did not respond to the Christian Post's questions about the car, although the publication did successfully reach out to Samuel Cruz, an associate professor of Religion & Society at the Union Theological Seminary in New York City, who criticized the pastor's car choice as being tone deaf.

"I don't know how owning a Bentley that's worth $230,000 contributes in any way to the furtherance of the Kingdom and also how that could be justified," he said. "To own a car that expensive you have to be among the top 10 percent of income earners or even higher of these United States of America, and I can't consider how preaching could lead someone to so much wealth."

And Damon Young, an estranged member of Curtis' church, wrote last week that the "optics" of the car were very bad.

"I have to admit that my instinctual reaction to this was to wince," he wrote, before acknowledging that the pastor has other sources of income besides church donations. "I'm aware that between speaking engagements, teaching positions and books, this pastor has other income streams besides the church."