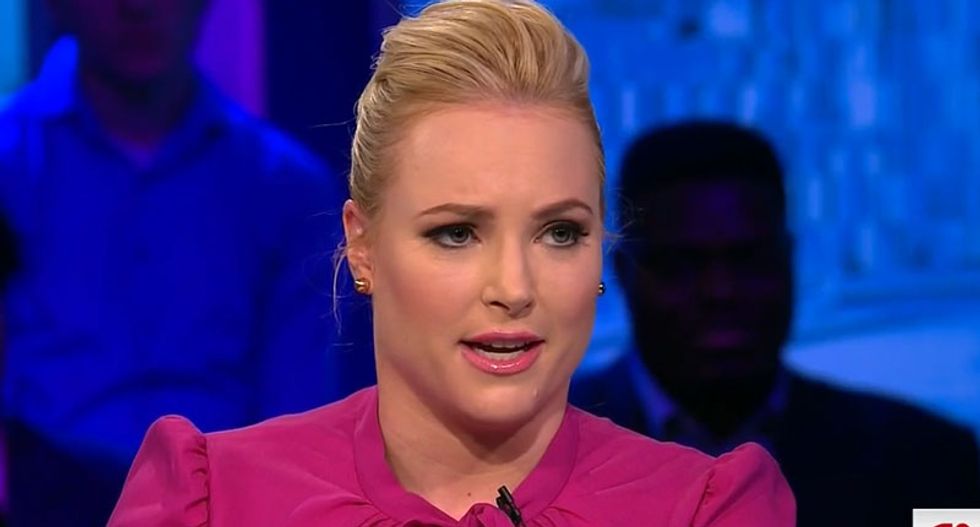 Meghan McCain, the daughter of Senator John McCain and co-host on ABC's The View, on Saturday night accused liberals of throwing the word "racist" around too often.

Her comments came after CNN host Van Jones asked her during an interview what liberals got wrong.

"I am first to say I'm not a huge Trump supporter, for obvious reasons, but I decided on election night I would be as unemotional as possible in analyzing him and his presidency," McCain replied.

"I've never been accused of being racist in my entire life until recently, until Trump became president," she added. "I understand there is a lot of tension in this country that is overheating in a way we have never seen before... and I don't pretend to understand the experience of minorities in this country.

"And I think that for me, I want to separate those things and I don't want that to be thrown around the way it is, and I understand there's a lot of hurt and a lot of pain right now, but it hurts me when you're throwing out that I and basically the party I'm in... and it's as simple as your racist."