Meteorite and volcanoes may have worked together to wipe out dinosaurs 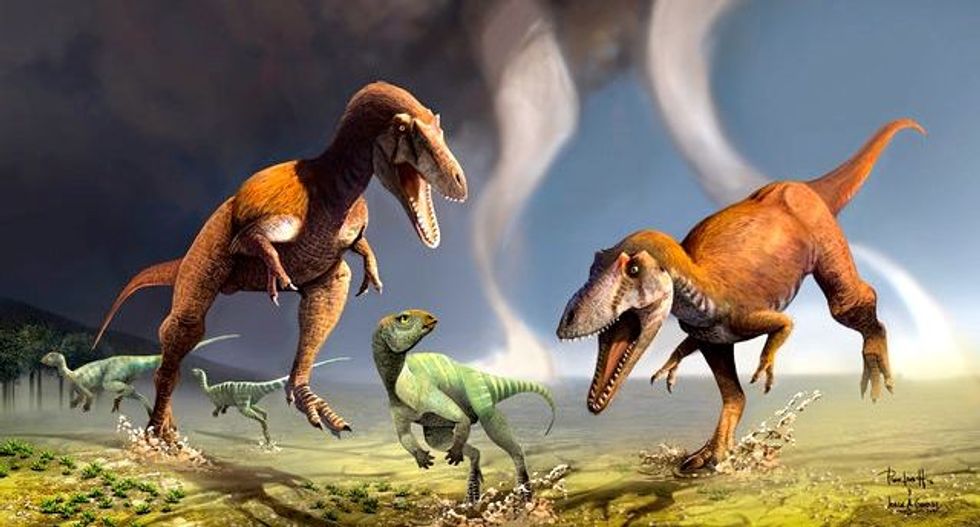 New evidence suggests that both a meteorite and massive volcano eruptions worked together to wipe out the dinosaurs. An apocalyptic impact dinosaurs.ruled the planet for over a hundred million years ...