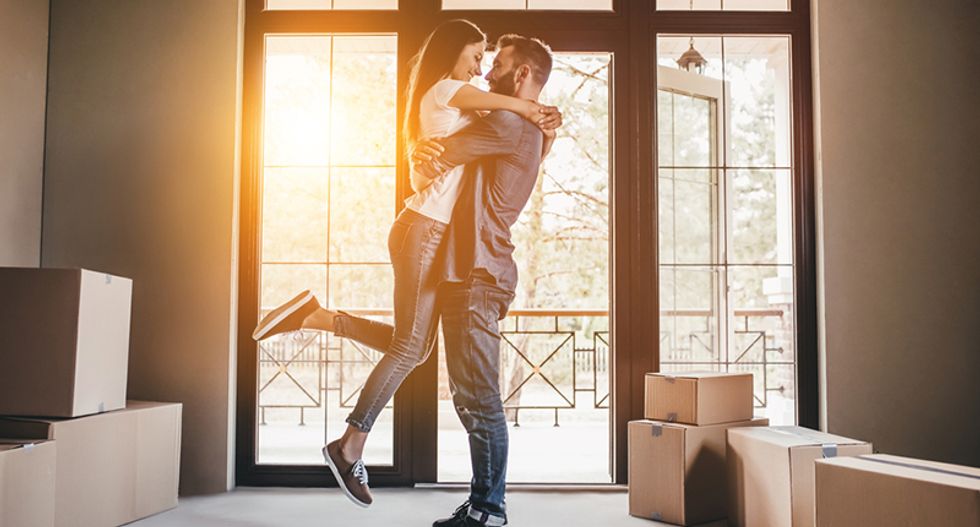 It's still illegal in the state of Michigan for a couple to live together before they're married, but some people are trying to change the antiquated law.

According to WXYZ in Detroit, Democratic state Sen. Steve Bieda attacked the so-called “living in sin” law as "the silliest laws we have on the books."

"It's still statutory law, in certain tax situations, they have to consider that in doing their taxes," Bieda noted.

Past attempts to overturn the law have failed, despite the law rarely being enforced.

"It's an easy fix," Bieda continued. "There's a repealer statute in the senate committee. I'm hoping to get it out in the near future."

Some agree the law should go, but there are fears that lawmakers have enough to deal with in the legislature this year.

Mississippi is the only other state with a law that is similar, however they're too trying to get rid of it.

The Millennial Generation has become known for cohabiting before marriage, NPR reported. For those who graduated with tens of thousands of dollars in student loan debt and entering the job market that is struggling to keep up with wages, living together is simply a financial decision. Similarly, marriage can be costly for couples that are expected to fund an expensive wedding.

Watch the WXYZ report below: