'It's nonsense -- and he knows it': Ex-FBI agent crushes Trump for blaming school shooting on Russia probe 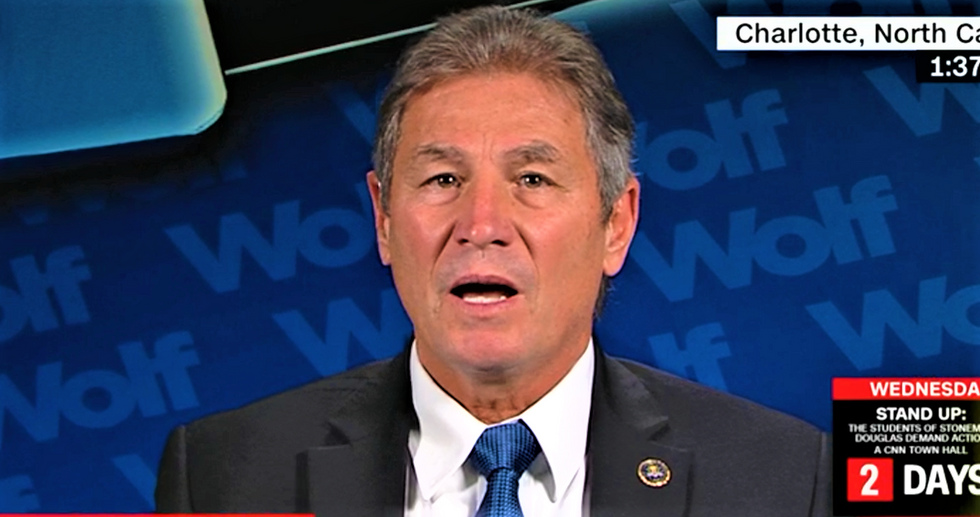 Former FBI agent Chris Swecker, who served as the agency's assistant director from 2004 through 2006, appeared on CNN Monday to tear down President Donald Trump's theory that investigating his campaign's potential collusion with Russian intelligence agencies prevented it from stopping the horrific school shooting in Parkland, Florida last week.

When asked by CNN's Wolf Blitzer what to make of Trump's tweets over the weekend saying that FBI should have spent more time investigating confessed shooter Nikolas Cruz instead of his campaign's connections with Russia, Swecker didn't mince any words.

"It's nonsense," Swecker said. "Those two things are totally unrelated. He knows better than that. It's just another opportunity to flail at the FBI and try to undermine the FBI and their credibility."

Swecker did acknowledge that there seems to have been a real problem with the FBI not acting on a tip given about Cruz's danger to society, but he said the people handling those tips are not the same people handling the Russia probe.

"There are 38,000 men and women in the FBI, and every one of them will tell you that this was a chance for intervention and it didn't happen," he said. "They're taking the responsibility for it. But the president right now is playing politics with this issue and that's not going to do anything to help solve the problem. Not a bit."