Omarosa claims a White House staffer is ‘sleeping around with everybody’ 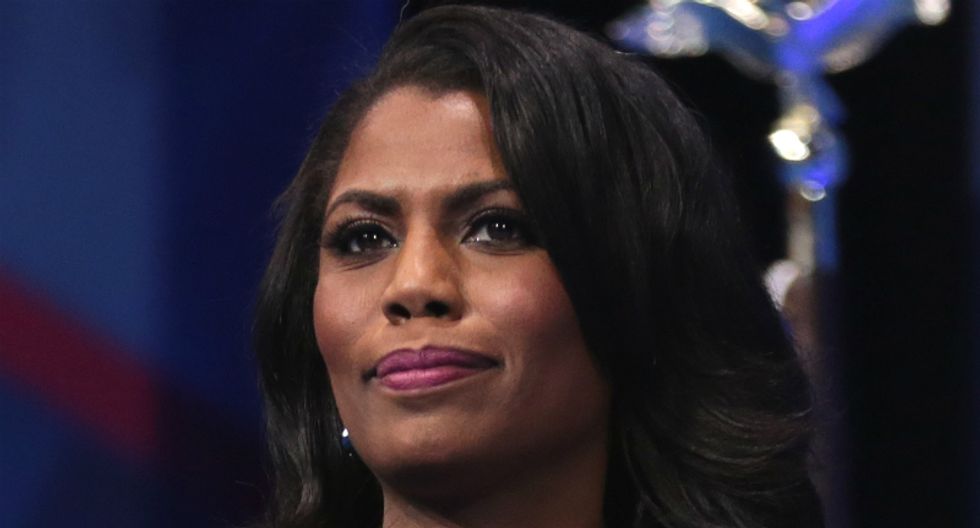 Contestant Brandi Glanville asked Manigault if she had ever slept with Donald Trump.

"There’s somebody in the White House that’s sleeping around with everybody, but she is not me," Omarosa revealed. "I’ve never had to do that."

This was not the first time Manigualt has dished on the White House on the TV show.

“I was haunted by tweets every single day. Like, what is he going to tweet next?” she said in an earlier episode.

Manigault was asked in an earlier episode if she would vote for Trump in 2020.