Omarosa breaks down in tears describing Trump's White House: 'It is not going to be OK' 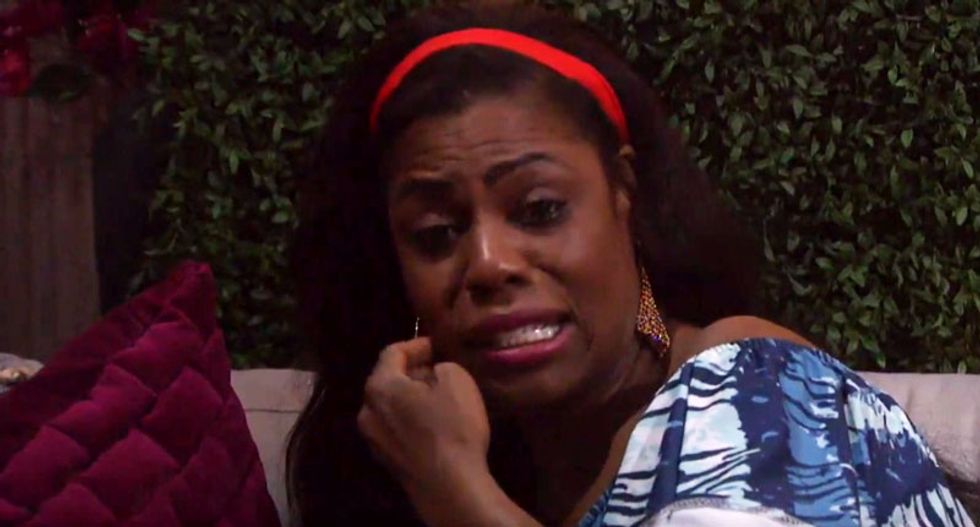 "I was haunted by tweets every single day. Like, what is he going to tweet next?" she said, in a clip uploaded to YouTube on Thursday.

Manigault Newman said she tried to confront Trump about his behavior, but was attacked by other White House staff.

She said Americans should be worried.

Manigault Newman served as director of communications for the White House’s Office of Public Liaison prior to her resignation in December 2017.

She had reportedly grown "fed up" with the way Trump handled racially charged issues, such as the violent neo-Nazi rally in Charlottesville.

Officials said she resigned, but sources claimed she had to be "dragged kicking and screaming from the White House."