'Opposite of a hoax': Fox's Shep Smith calls out the GOP's anti-Mueller witch hunt after today's indictments 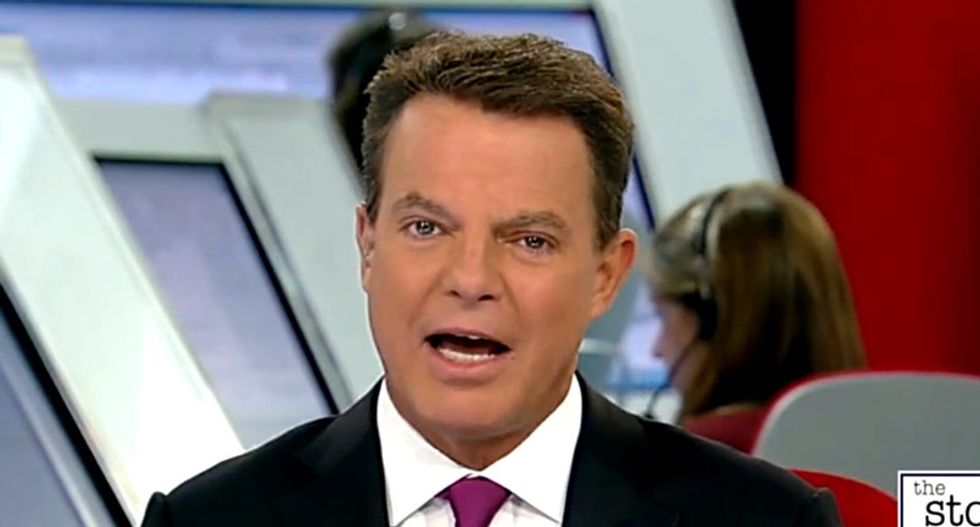 Fox News host Shep Smith on Friday had strong words for detractors who insisted prior to special counsel Robert Mueller's bombshell indictments of Russian nations for meddling in the U.S. election that his probe was an anti-Trump witch hunt.

"If there was any question, even a single question, there is no more," the host said.

Though he did not mention any of his colleagues or fellow Republicans by name, Smith's opening monologue was aimed at individuals who remained unconvinced that Russians meddled in the 2016 American election. That group includes both Fox News host Sean Hannity and President Donald Trump.

"The Russian investigation is the opposite of a hoax," Smith declared.