Recent studies show how coffee is good for your health 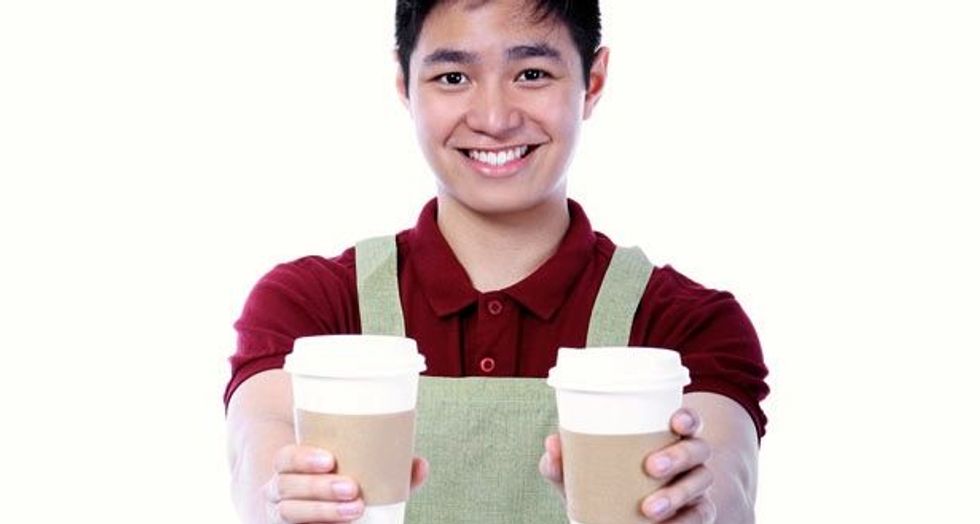 Steaming hot, iced, blended, black, creamy. Coffee! It comes in many forms, and it's part of my daily routine. It's part of many others' too. Last week several established publications' websites were running coffee-related articles, touting this beverage's health benefits.