Louisiana's GOP secretary of state had security stalk woman after she refused to sleep with him: lawsuit 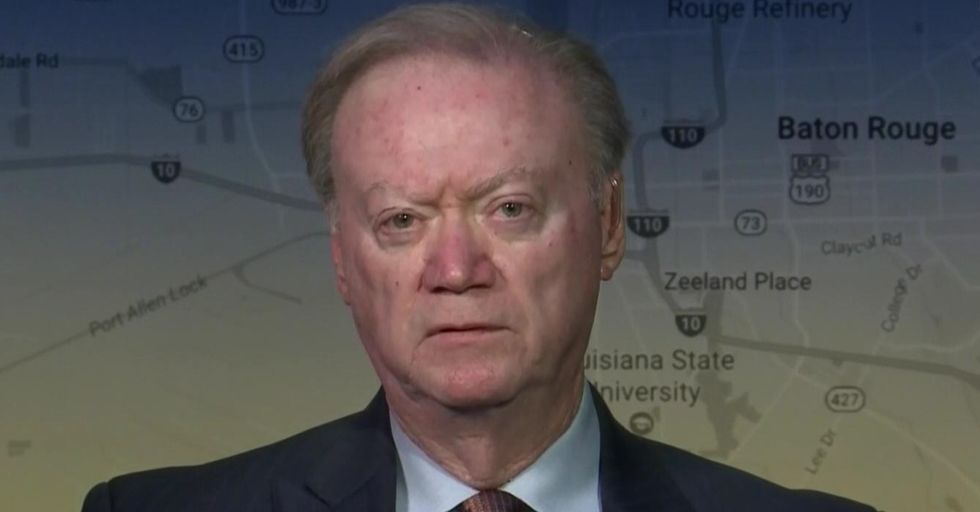 Louisiana Secretary of State Tom Schedler is being accused by a female employee of making multiple unwanted sexual advances toward her -- and even using his state security personnel to follow her and spy on her.

Local news station WBRZ 2 reports that Dawn Ross, who had previously worked as Schedler's executive secretary, is alleging the the attorney general would regularly make sexual advances toward her and send her cards pledging his love to her.

However, Ross said she refused these advances, which resulted in Schedler taking retaliatory measures that included having a state security detail follow her and report on her whereabouts. The lawsuit alleges that Schedler even started digging up personal information on a man whom she was dating during her time working for him.

Schedler did not directly deny the allegations made in the lawsuit.

"We take any allegation of sexual harassment very seriously here at the Secretary of State’s Office," he said in a statement given to WBRZ. "I have not seen the suit or the specific details but as the father of three grown daughters and three granddaughters I can assure the public that I believe in a safe workplace, free from harassment, and will continue my record of transparency with my constituents."