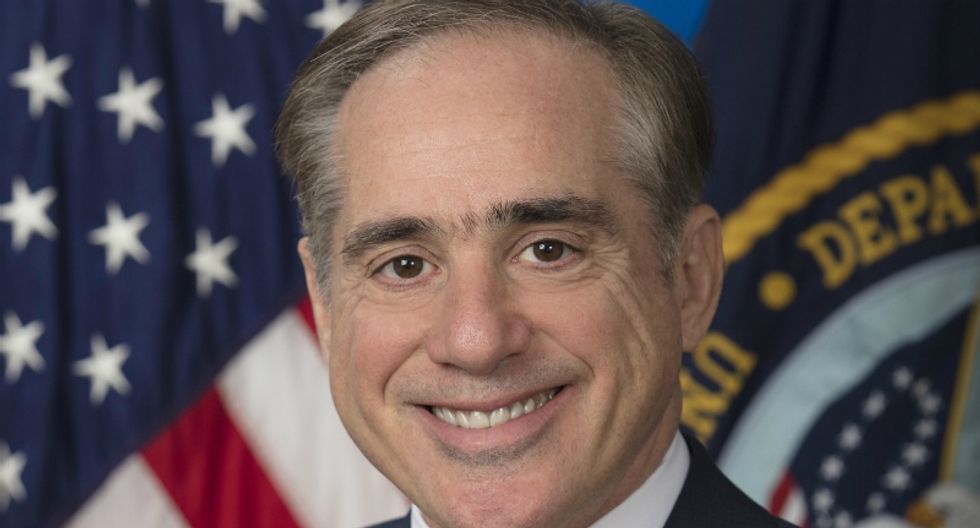 WASHINGTON (Reuters) - U.S. Veterans Affairs Secretary David Shulkin improperly accepted tickets to the Wimbledon tennis tournament during a government trip to Europe last summer, and his chief of staff made false statements so the secretary's wife could travel at government expense, the inspector general reported on Wednesday.

The investigation of Shulkin's European trip found several other "serious derelictions," the Veterans Affairs inspector general said in a report on its website.

The office opened the probe after receiving an anonymous complaint alleging the secretary had misused travel funds because the trip to Europe, which cost at least $122,344, was more personal than business.

Shulkin criticized the inspector general's findings in an addendum to the report, saying: "It does not appear accurate or objective, and it contains a thread of bias."

VA spokesman Curt Cashour said in an email the department was reviewing the report and its recommendations in more detail before determining an appropriate response.

Shulkin was the latest member of President Donald Trump's Cabinet to come under fire for travel practices.

Health Secretary Tom Price resigned last September after an uproar over his use of private charter planes for government business. At least four other Trump Cabinet members have faced criticism for government travel, including Treasury Secretary Steve Mnuchin.

EPA Administrator Scott Pruitt, also the target of an inspector general's probe, faced growing scrutiny after the Washington Post reported on Monday that he had racked up about $90,000 in first-class, private and military jet travel.

Shulkin led a VA team to Copenhagen and London for 10 days in July. The report said the trip included 3-1/2 days of meetings in the two cities as well as "significant personal time for sightseeing and other unofficial activities."

The probe found that Shulkin's chief of staff made false statements and altered an email so the government would pay travel expenses for Shulkin's wife.

The investigation also found that Shulkin improperly accepted two tickets to the women's final at Wimbledon from a British friend. He also directed a subordinate to use official time to plan personal travel for him and his wife during non-official portions of the visit, the report said.

In a letter included in the report, Shulkin accused the inspector general's office of pre-emptively leaking the report to the media and called it "a direct assault on my spouse, my character and my unblemished record of service."

He told USA Today in an interview on Wednesday he regretted any mistakes and "there was never anything intentional." He said he was moving to comply with the inspector general's recommendations, including reimbursing the government for his wife's $4,312 airfare and paying his friend for the Wimbledon tickets.

The chief of staff cited in the report, Vivieca Wright Simpson, could not immediately be reached for comment. In a statement to the Washington Post, she said: “I look forward to inserting facts into the record so it may reflect truth and accuracy and illuminate any further confusion or misrepresentation.”

The top Republicans and Democrats on the Senate and House committees that oversee veterans issues issued statements saying they were disappointed by the findings on Shulkin's travel, and urging Shulkin "to actively address all of the allegations outlined in this report."