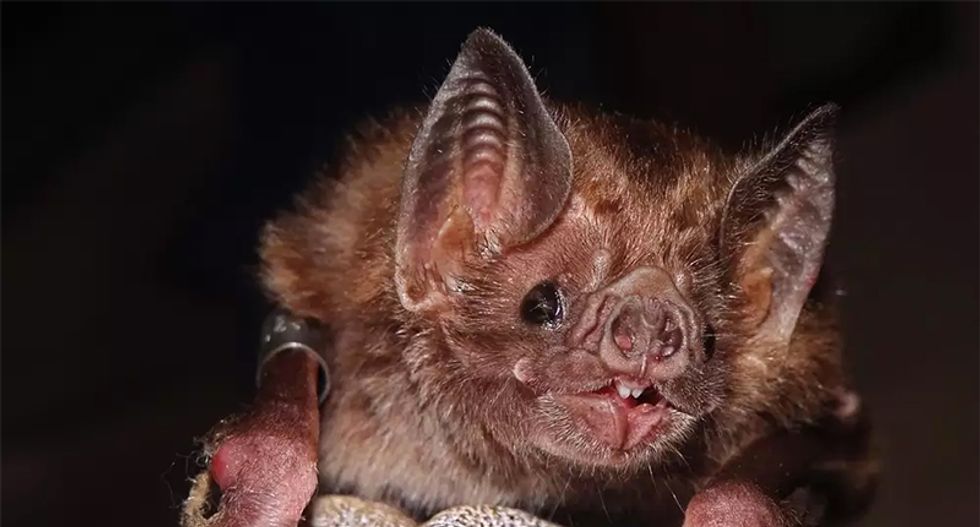 Bats are the longest-lived mammals relative to body size, and a species called the greater mouse-eared bat lives especially long. Researchers now have unlocked some of this bat's longevity secrets, with hints for fighting the effects of aging in people.

Scientists said on Wednesday that unlike in people and most other animals, in this bat species the structures called telomeres located at the end of chromosomes, thread-like strands inside a cell's nucleus that carry genes determining heredity, do not shorten with age.

Only 19 mammal species are longer-lived than humans relative to body size. Eighteen of them are bats, some living more than four decades. The other is a weird African rodent called a naked mole rat.

The researchers identified two genes in the greater mouse-eared bat that may be responsible for its unique longevity adaptation. These mechanisms could be the focus of future studies on aging, with an eye toward extending healthy lifespans in people, the researchers said.

Telomeres are protective caps at the ends of chromosomes that shorten each time a cell divides. This drives the natural aging process, leading to a breakdown of cells that over time can drive tissue deterioration and eventually death.

"Studying exceptionally long-living mammals that have naturally evolved mechanisms to fight aging is an alternative way to identify the molecular basis of extended 'health spans,'" said biologist Emma Teeling of University College Dublin in Ireland, one of the study leaders. "Bats are an exciting new model species that will enable us to identify new molecular mechanisms that drive healthy aging."

The greater mouse-eared bat and the closely related Bechstein's bat had telomeres that did not shorten with age, suggesting that Myotis bats share this characteristic. Another Myotis bat, Brandt's bat, holds the bat longevity record of 41 years.

Based on body size, the greater mouse-eared bat would be predicted to have a maximum lifespan of four years. Its range spans from Western Europe into the Middle East. It preys on large, ground-dwelling creatures like beetles, crickets and spiders.