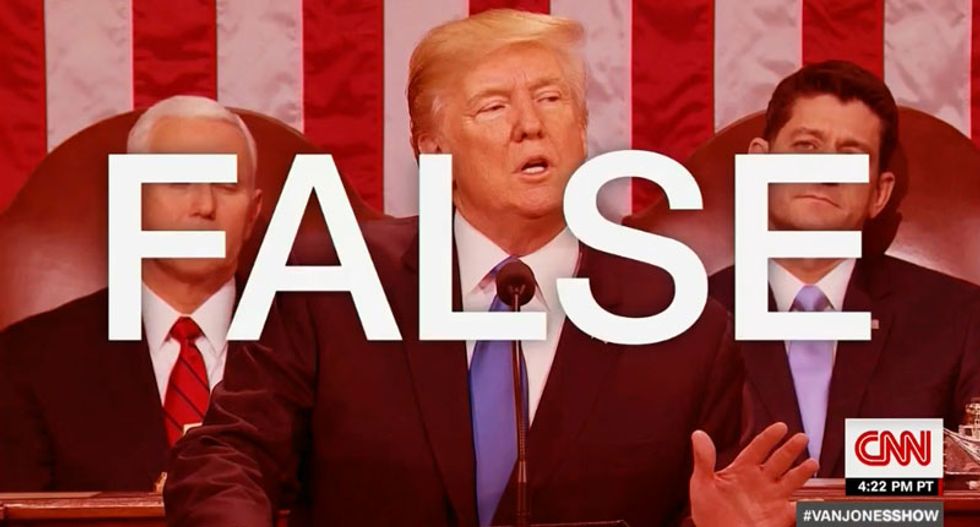 "So the term 'chain migration' is not only misleading -- it's considered highly insulting and derogatory to many immigrants," Jones said. "Good thing the official term for this is family reunification. Keeping families together. That doesn't sound quite as scary."