Trump to tap US Pacific Commander Harris as ambassador to Australia: statement 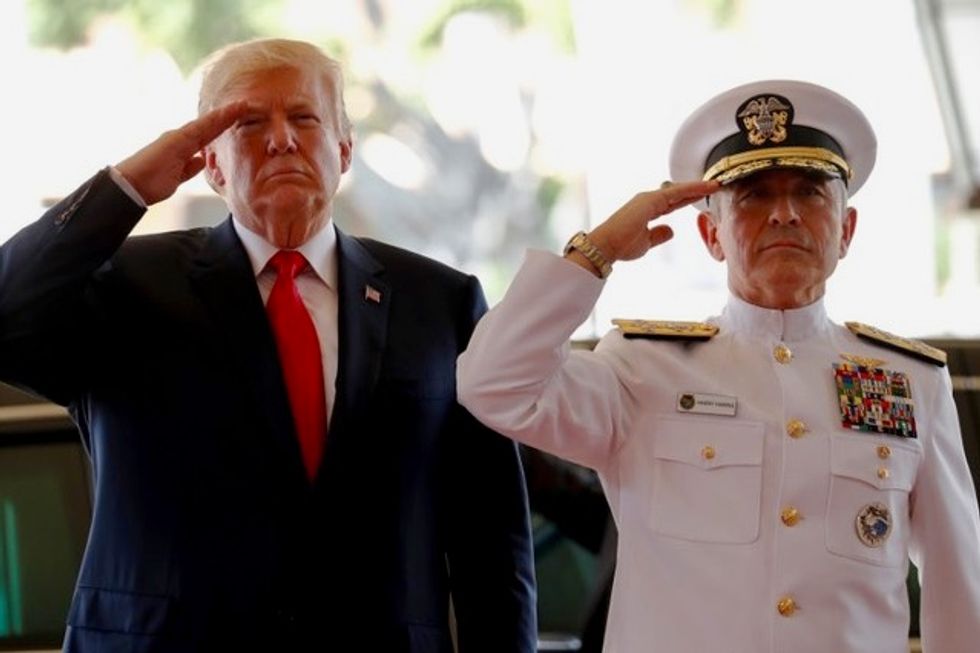 President Donald Trump on Friday named U.S. Pacific Commander Admiral Harry Harris as his pick to serve as the American ambassador to Australia, the White House said in a statement.

The naval officer has served in the military for 39 years and is in his seventh command assignment as head of the U.S. Pacific Command, according to the White House.