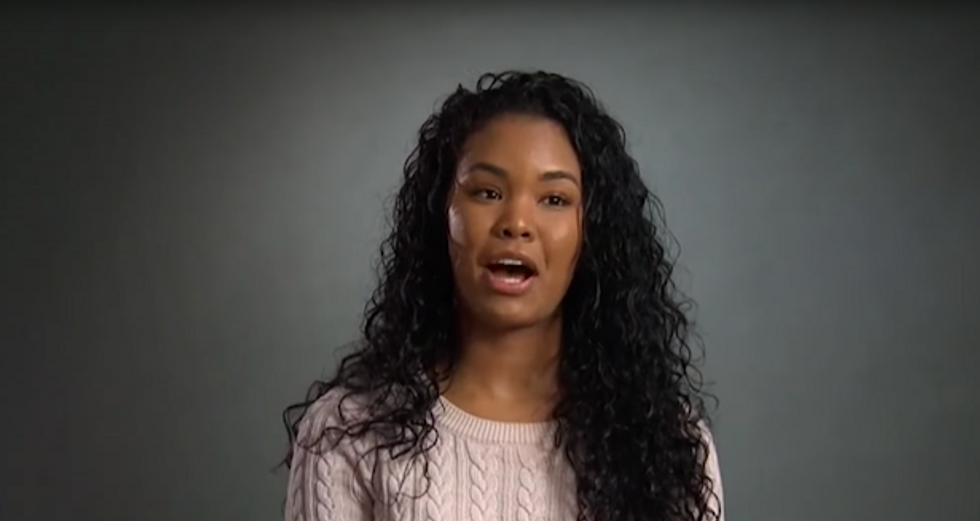 A petition to name a new residence hall at a Texas University over a person of color, a woman or a person who is both drew criticism from an official at the school, who says that it's a form of "reverse racism."

A new residence hall at the University of North Texas is scheduled to open in spring 2019 on the southwest corner of campus in Denton.

Student government leader Misaki Collins started a petition to name the new building after a person of color or a woman.

"There are over 87 buildings that make up the University of North Texas and none of them are named to pay tribute to a member of the UNT community that identified as people of color and only two buildings (Kristin Farmer Autism Center and Clark Hall) are named after women," wrote Collins.

This drew fire from university spokesperson Nancy Kolsti, who called the petition “a form of reverse racism,” in an email Kolsti that was reported by the school's student newspaper.

"You can certainly suggest individuals whom you think should have the residence hall named after them," Kolsti wrote, "but you must realize that there are many longtime UNT administrators who are deserving of the honor and were beloved on campus, and they happen to be white males... Insisting that UNT must have a residence hall named after another woman or a 'person of color' when there are other deserving individuals is imposing a quota system, and, to me, that is a form of reverse racism."

While 85 of its 87 buildings are named for white men, the university's student body is majority minority.

"I'm talking about how diverse UNT is and how great it is and how much I love this school, and there's a lack of representation in a lot of different aspects," Collins told a Dallas TV station.

This topic is likely to come up at the school's annual diversity summit, which is this weekend.