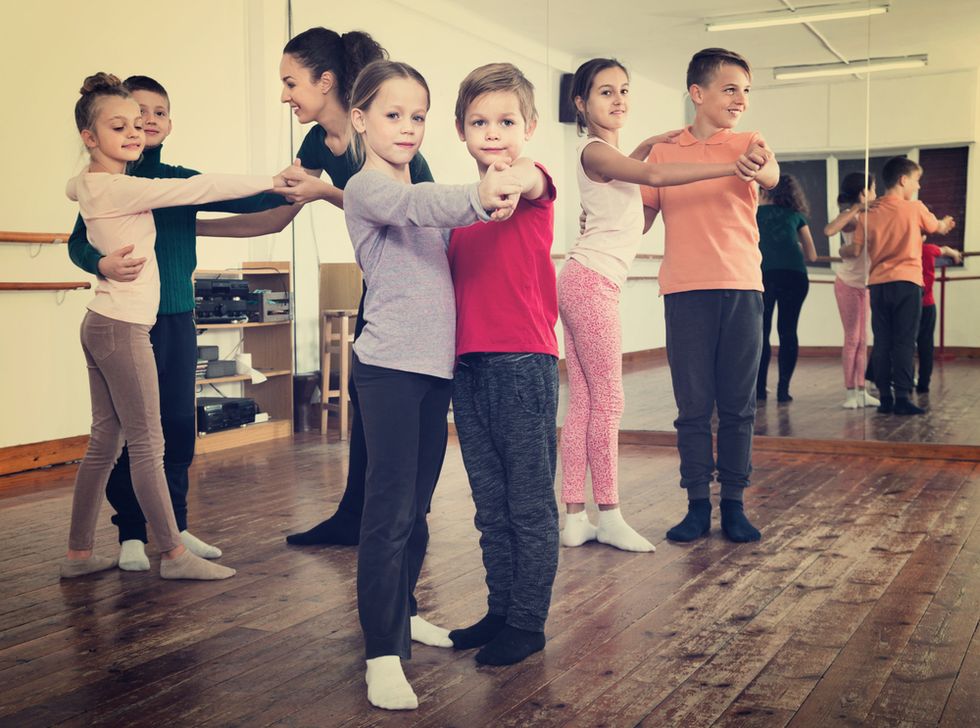 An elementary school in Utah is being accused of sending sixth-grade girls bad messages by telling them that they have accept boys' offers to dance with them at its annual Valentine's Day gala.

Local news station Fox 13 reports that Kanesville Elementary School in West Haven, Utah instructed female sixth graders that they must agree to dance with any boy who asks them at an upcoming dance.

The idea, says the school, is to teach children the value of respecting one another.

"We want to promote kindness, and so we want you to say yes when someone asks you to dance," explains Weber School District spokesperson Lane Findlay.

However, West Haven resident Natalie Richard said that this could set a dangerous set of behavioral norms and expectations among young men and women.

All the same, the school says that the dance is entirely voluntary, and it says that students are shown a list of students who have expressed interest in dancing with them beforehand and are given the opportunity to speak up if they don't feel comfortable with some of those people.