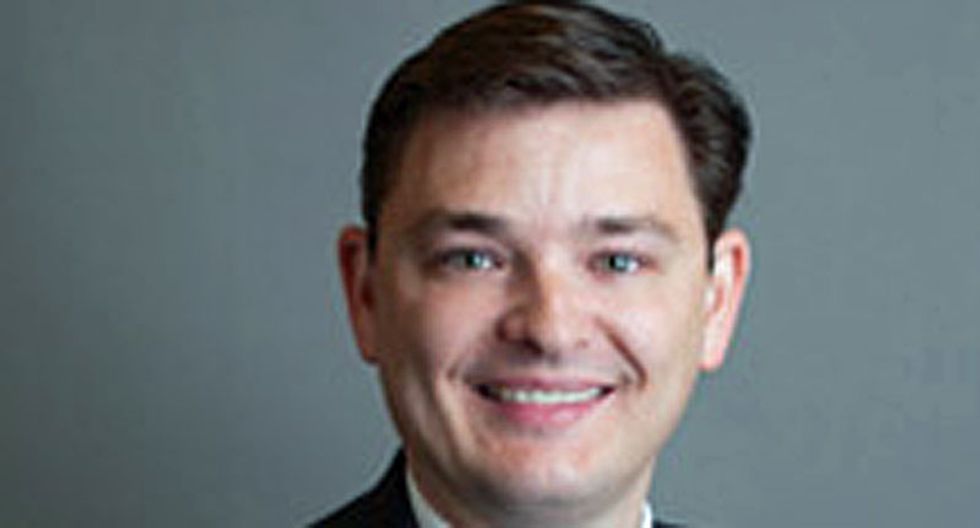 Taxpayers in Utah paid for two hotel stays by a Utah conservative that we allegedly used for an extramarital affair with a Salt Lake City escort, the Salt Lake Tribune reported Friday.

State Rep. Jon Stanard, 43, a Republican from St. George, abruptly resigned on Tuesday, two days before the Daily Mail reported that sex worker Brie Taylor was paid $250 for each of two visits with the conservative lawmaker.

“We do have hotel receipts," Greg Hartley, chief of staff for the Utah House, explained. “I do think we will be asking him to reimburse for the two nights hotel that were reported that are in question.”

"I was surprised that he was using his real phone number," Taylor admitted. "I thought that was kind of stupid but I knew he wasn’t a psycho so I met him."

"I told him I had Googled him and we talked about what he does. He said he comes up to Salt Lake a lot and he would like to see me again," she continued. "He said he never does this sort of stuff in St. George because it is really culturally strict down there."

In 2017, the conservative politician voted to increase penalties for soliciting sex. He is married, with three children.

"The most important thing in Jon’s life is his family," his since-deleted campaign website claimed. "He enjoys being able to spend time with his wife and three children every chance he can get."

"Given the current climate in this country with misconduct allegations and the way things are happening in the media right now, there isn't any explanation that my client could give that would overcome the shadow of these allegations," said Stanard's attorney Walter Bugden. "He has resigned his office."

Watch Bob Bernick and Bryan Schott break down the implications: