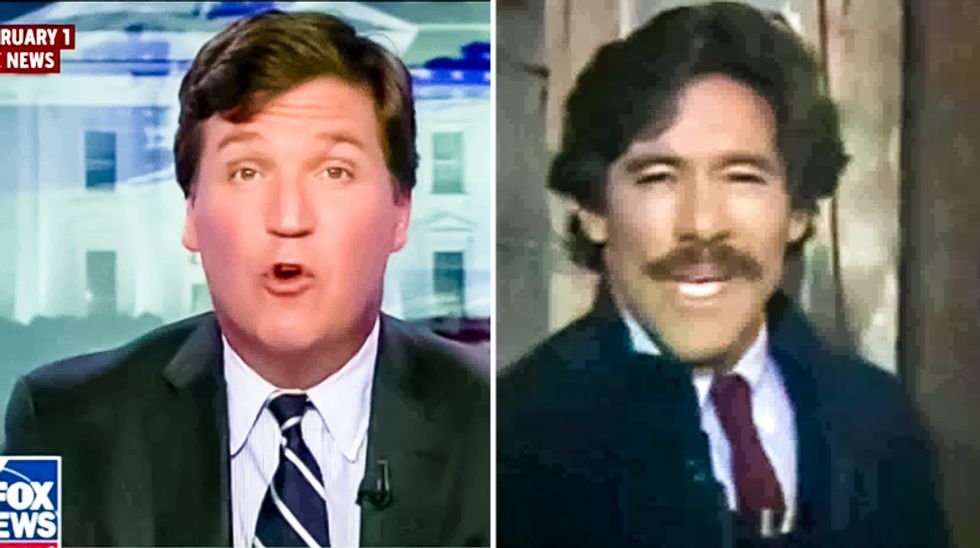 During their Monday program, Velshi and Ruhle observed that Rep. Devin Nunes (R-CA) memo that was designed to discredit the investigation was being compared to Al Capone's vault because nothing of substance was found inside either.

To make the point, MSNBC played clips of Geraldo Rivera's 1980s special on the opening of Capone's vault interspersed with clips of Republican lawmakers and conservative pundits making promises about what was inside the memo. But after it was released, many Republicans changed their tune, pointing out that the memo does not impact the Russia investigation even though President Donald Trump claims he was "vindicated."

Velshi added (via a tweet from The New Republic) that the comparison was "extremely unfair to Geraldo, who didn't actually know ahead of time that the vault would be empty."