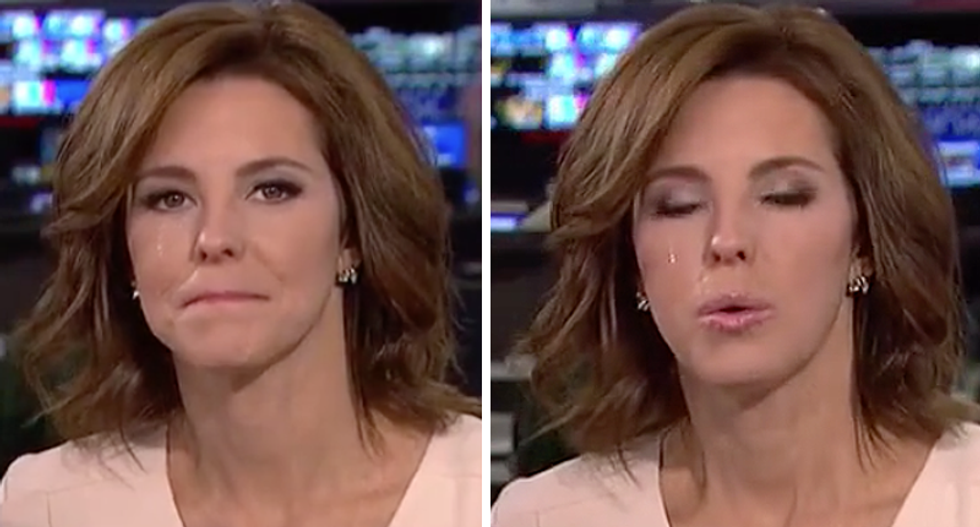 MSNBC’s Stephanie Ruhle on Friday appeared to tear up after playing footage of the father of three girls abused by Larry Nassar lunge at the disgraced Olympics doctor in court.

“A violent outburst from Larry Nassar, accused of sexually abusing 265 women and girls,” Ruhle said. “The father of three of the victims charged at Nassar after asking the judge if he could say something.”

In the footage, the father, Randall Margraves, asked Judge Rosemarie Aquilina permission for five minutes alone with “this demon,” Nassar.

“That is not how our [justice system works],” Aquilina replied, prompting Margraves to ask for one minute alone. When she again denied his request, he lunged at Nassar before being restrained by police in the courtroom.

“There is no word yet on whether the father will face charges,” a visibly moved Ruhle said. “I’m going to weigh in, I certainly don't he doesn’t.”

Judge will issue NO punishment to Randall Margraves, the father who tried to attack #Nassar in court after hearing… https://t.co/5agL5z6Tj2
— Carol Costello (@Carol Costello) 1517591859.0