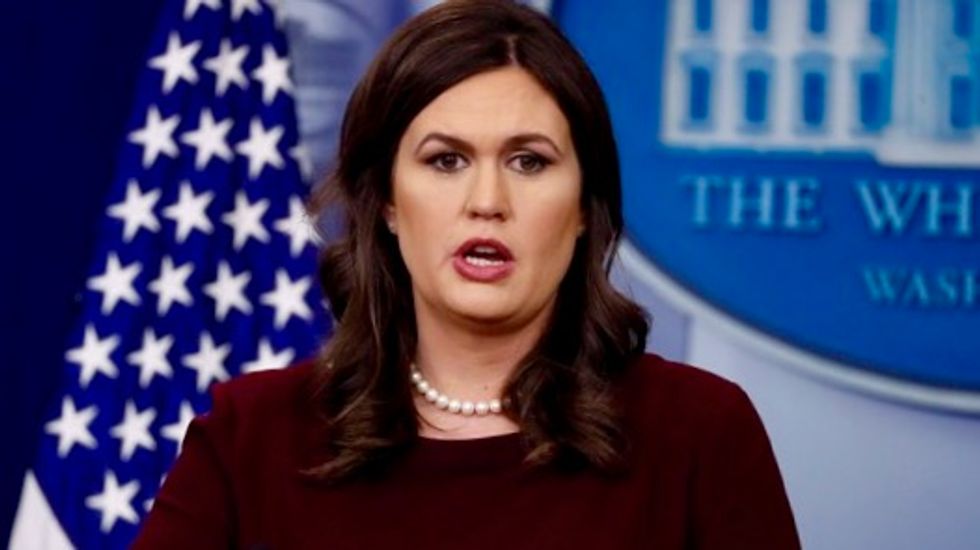 President Donald Trump still supports raising the age limit for possessing certain firearms to 21 and will also be looking at a lot of different options on gun measures, a White House spokeswoman said on Tuesday.

"We expect to have some specific policy proposals later this week," spokeswoman Sarah Sanders told a regular news briefing, adding that the proposals will be specific to school safety. The proposals come less than two weeks after 17 people were killed at a Florida high school by a 19-year-old man with an AR-15 assault weapon.