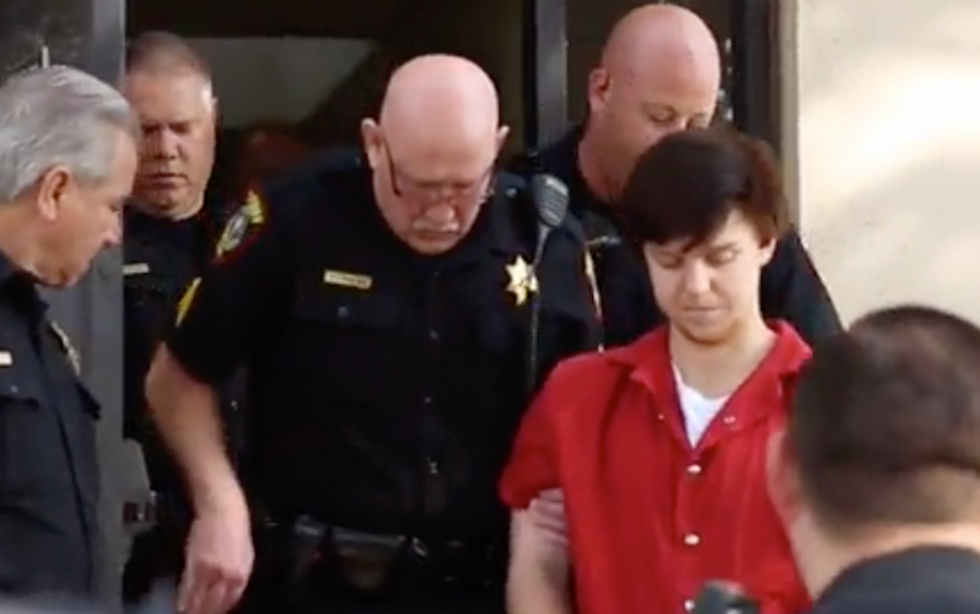 Ethan Couch, the Texas teen whose lawyers claimed he was too rich to know right from wrong when killed four people in a 2013 car crash, will be released from jail next week, the Fort Worth Star-Telegram reports.

In 2013, when he was 16, Couch stole booze from Walmart and got extremely drunk—his blood alcohol limit was triple the legal limit. He also had valium in his system when he slammed into another car in his pick-up truck. He was originally sentences to 10 years of probation, sparking outrage. He was imprisoned only after being videotaped drunk at another party and then fleeing to Mexico with his mother, Tonya Couch. The pair were busted in Puerto Vallarta and sent home.

He then had to serve 720 days in jail—just 180 days for each of the four people he killed. He will be released just before turning 21.

Despite helping her son escape the country because he violated his jail, Tonya Couch also avoided jail time.

She then also violated the terms of her bond by drinking and carrying a gun, without being jailed.

A friend of one of Couch's victims tells the Star-Telegram that the Affluenza teen has matured in lock-up and that he forgives him.