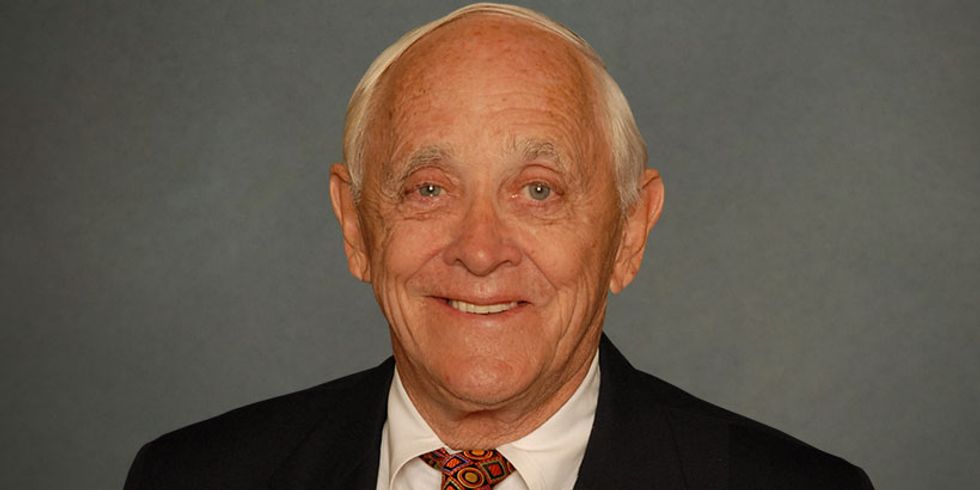 A Republican Alabama state senator this week said that his proposal to display the biblical Ten Commandments in public schools could be a key to stopping future school shootings.

According to the Alabama Political Reporter, Republican Sen. Gerald Dial on Wednesday said that letting schools display the Ten Commandments -- which include the commandment to not kill other people -- might be enough to deter homicidal gun owners from engaging in mass slaughter of school students.

"I believe that if you had the Ten Commandments posted in a prominent place in school, it has the possibility to prohibit some student from taking action to kill other students," said Dial. "If this bill stops one school shooting in Alabama, just one, then it’s worth the time and effort we’re putting into it."

Specifically, the bill calls for a state referendum on a constitutional amendment that would allow for religious displays to be placed on public property. However, the amendment would only apply to Christian religious displays, as Dial this week moved to table an amendment from Democratic state Sen. Linda Coleman-Madison that would have allowed for symbols of non-Christian religions to be placed in public spaces as well.