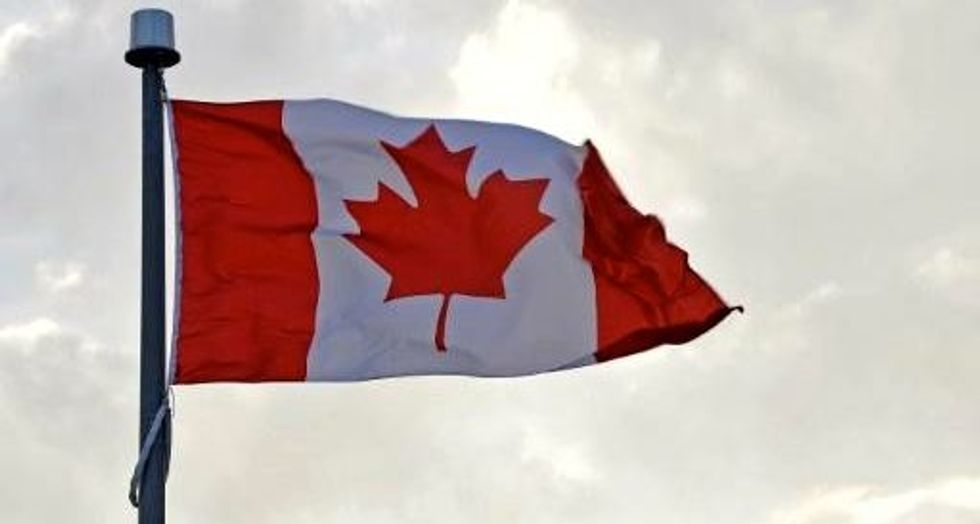 The Canadian government unveiled slightly stricter gun laws on Tuesday that include enhanced background checks and restrictions on who can own firearms, in response to a spike in gang-related gun crimes.

Checks used to go back only five years but now will look at a person's entire "life history" before a gun ownership license is issued, according to the draft legislation.

Persons with a mental illness linked to violence, who have a history of violence or have been convicted of criminal offenses such as harassment or drug trafficking would be prohibited from owning a gun.

Vendors would also be obliged to verify the validity of buyers' firearm licenses before completing a transaction, and keep a sales record for 20 years -- which would be accessible by police authorized by the courts.

The legislation would not add to the current list of restricted or prohibited weapons. Instead it would put the onus on federal police to make decisions on gun classifications in order to remove political interference.

"While Canada is one of the safest countries in the world, increased gun crime has caused too much violence and taken too many lives in communities of all kinds," Public Safety Minister Ralph Goodale said in a statement.

"With this legislation and our other measures, we are taking concrete steps to make our country less vulnerable to the scourge of gun violence, while being fair to responsible, law-abiding firearms owners and businesses," he said.

The proposed law comes as Canada's overall crime rate continues to fall, but gun crimes are on the rise.

According to government statistics, the number of crimes involving guns increased 30 percent to 2,465 from 2013 to 2016, while gun homicides (many of them involving gangs) rose by two-thirds to 223.

Most firearms owned by Canadians are non-restricted long guns such as hunting rifles and shotguns.

For the most part, handguns, semi-automatics or fully automatic firearms are already restricted or prohibited.

Under the new law, two groups of guns (Swiss and Czech assault rifles) that were downgraded by the previous Tory administration in 2015 would be relisted at a higher classification.

However, owners would be allowed to keep them under a grandfather clause as long as they followed the new classification rules limiting their use to activities such as target practice or as part of a collection.