Citi seeks to restrict gun sales by its retail clients 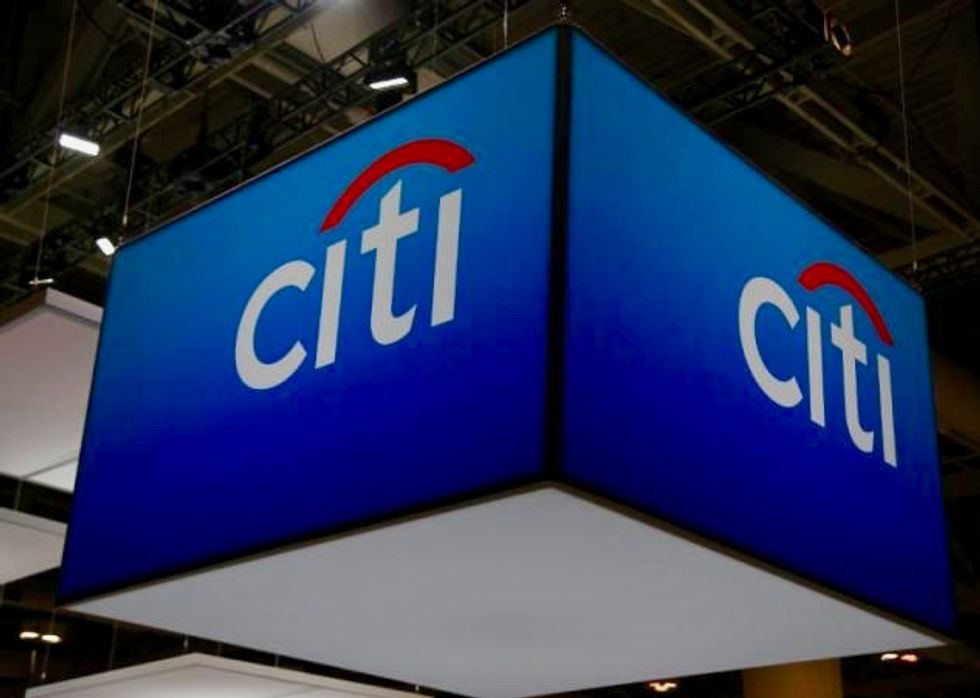 In an e-mailed statement Citi said it will require those clients only sell firearms to customers who have passed a background check, restrict sales of firearms for people under 21 years of age, and not sell so-called “bump stocks” or high-capacity magazines.

The bank’s new rules come weeks after a shooting at a Florida high school that killed 17 people, the second-deadliest shooting at a public school in U.S. history.

Major retailers and at least one online lender have taken similar steps since the shooting renewed a debate about gun safety and whether new restrictions are needed.

But so far other major banks and financial services firms have focused more on their communications or talks with the weapons industry, including outreach by Bank of America and asset manager BlackRock Inc.

In addition to the policy for new clients, Citi said it is starting talks with current clients on their practices and if they do not adopt changes the bank will help “transition their business away from Citi.”

In the e-mailed statement Citigroup CEO Michael Corbat said its new policy “was designed to respect the rights of responsible gun owners while helping to keep firearms out of the wrong hands.”

Corbat, who called himself “an avid outdoorsman and responsible gun owner,” said Citi also will start talks with other finance companies to see what other steps could be taken to improve gun safety, such as with new technologies. It will also speak with clients that make guns, though the bank has few such relationships, he said.