Conservative shreds Trump for running White House like a third-rate dating app: 'At the end, you get ghosted' 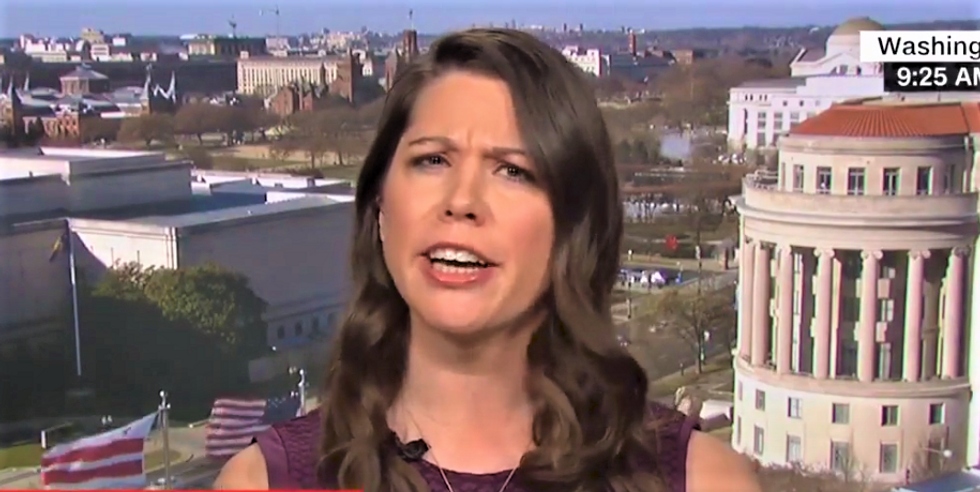 A conservative commentator on Wednesday hammered President Donald Trump for the way he handled the firing of outgoing Secretary of State Rex Tillerson -- and she compared his managerial style to that of a third-rate dating app.

Appearing on a CNN panel, conservative Mary Katherine Ham said that Trump's decision to notify Tillerson of his dismissal by sending out a tweet was unbecoming of the President of the United States.

"This part, where you can't even call somebody, I just have a personal issue with that, I think it's very classless," she said. "This is like the on-line dating app of White Houses. It's like, there's a lot of fire, meeting a lot of people, there's not a lot of vetting at the beginning, no thought to compatibility. And at the end, you get a text or you get ghosted. That is not a great way of doing business."

CNN host John Berman shared Ham's assessment by saying that Trump's treatment of Tillerson "is not the way to behave in a high school relationship, let alone a business or a presidential administration."