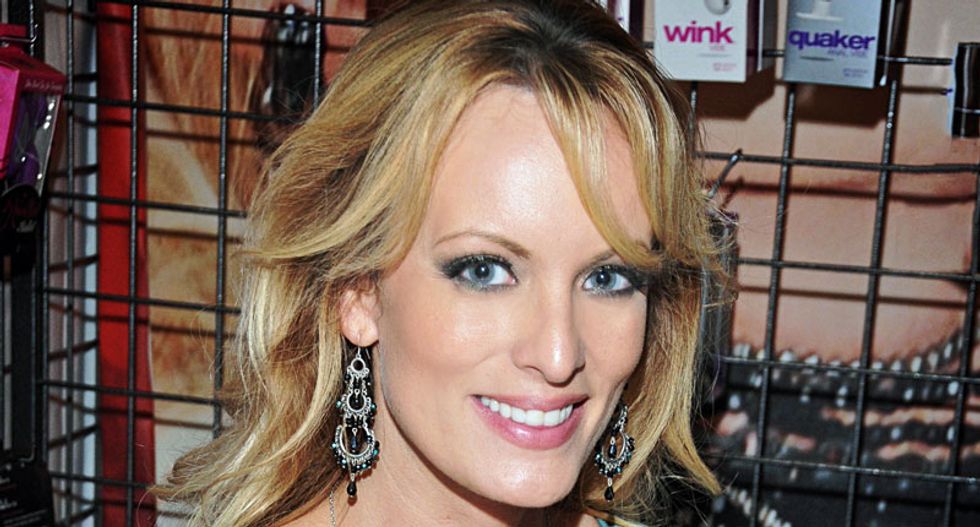 Smerconish asked Avenatti about the "disgorgement clause in the contract.

"What this essentially says that if she violates it, she owes $1 million for every episode that she goes out and speaks in violation of the confidentiality. It occurs to me that Michael Cohen may have made a wise business decision," Smerconish noted. "Everybody is laughing about him giving her $130,00, if it came from him, but he will get a ten-fold return on that money if in fact she speaks and violates this agreement. That is not a bad return."

"Michael, you know based on your experience that term -- even if everyone agreed to it -- is unconscionable, meaning so beyond the pale that there is not a court that would enforce that at that level with $130,000 at the front end and a million liquidated damage clause per instance, no court in California is going to ever enforce that," Avenatti predicted.

Cohen obtained a "secret restraining order" against Daniels to prevent her talking about Trump.

"OK, if that is the case, then why doesn't she come on a program like mine right now and tell whatever the story is that she is dying to tell?" Smerconish wondered.

"Has anyone offered, has anyone, including Larry Flint, but I want to ask this in universal sense, has anyone offered to pony up the million dollars to protect her and say 'here, I'm good for it, go tell your story'?" Smerconish asked.

"Is she contemplating taking any of those ten offers?" Smerconish followed-up.