Doctors explain what assault weapon bullets do to the body: 'The organ looked like overripe melon smashed by a sledgehammer' 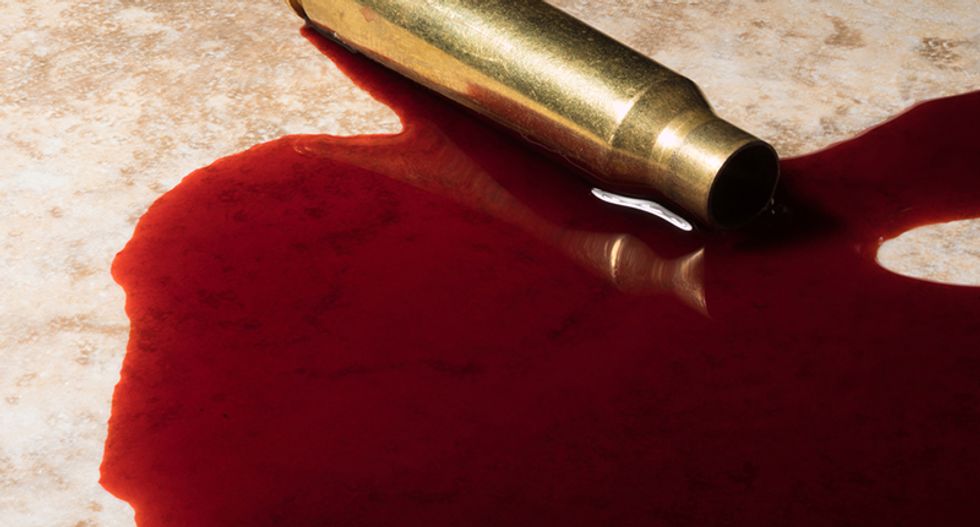 During Saturday morning's coverage of the March for Our Lives, host Ali Velshi read Dr. Heather Sher's comments aloud about the ways in which an AR-15 bullet destroyed the bodies of any it entered.

"Routine handgun injuries leave entry and exit wounds and linear tracks through the victim's body that are roughly the size of the bullet," Sher explained.

But when she saw the damage done to a Parkland student, she saw something different.

"The organ looked like an overripe melon smashed by a sledgehammer with extensive bleeding," she said.

Sher isn't the only doctor to caution against the damage an assault weapon can do. Minnesota's largest physicians organization called for a ban to assault weapons and more research on gun violence after Parkland.

“Few threats to our health and safety can be eliminated, but failure to intervene in the face of this significant epidemic is not an option,” the group said in a statement, according to the Associated Press.

One family doctor explained that it was important that the physicians get involved on the issue because they can speak from experience on seeing victims of gun violence and the impact of mental illness actually plays in shootings.