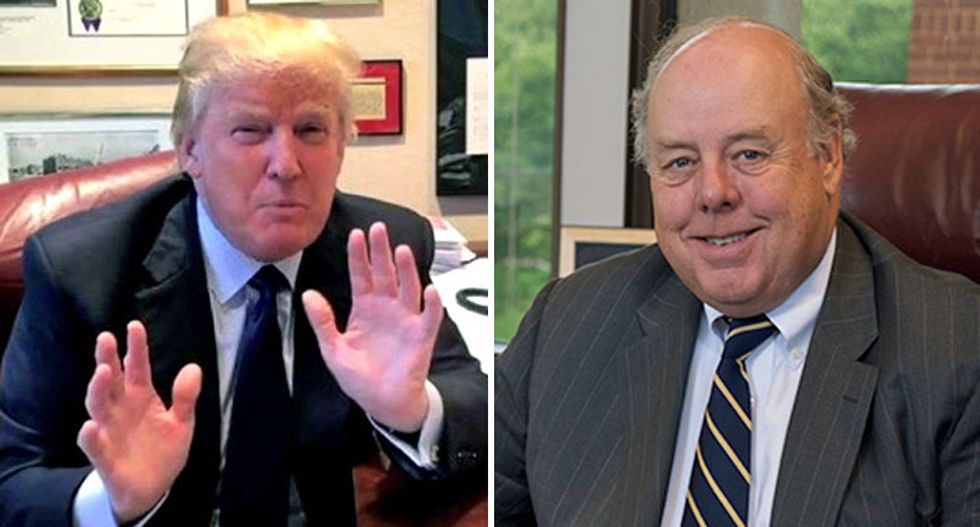 "Does it suggest any legal exposure for Mr. Dowd?" anchor Nicolle Wallace asked. "Could he be someone who is now of interest to the special counsel? Would they be interested in knowing if he was dangling these potential pardons in front of known witnesses ... Does Mr. Dowd have anything to worry about legally?"

"Yeah, this gets very complicated, as you know, when you're talking about executive privilege, attorney/client privilege, all of this comes into play," Figliuzzi reminded. "But I can tell you from knowing how Mueller operates and how his team sets out on a mission is they won't be stymied by those concerns."

"They'll do it right, but they may indeed look at criminal exposure for Dowd, if they have supporting evidence that this was all about the intent to obstruct, and not merely, hey, you've asked us about a pardon, here's how a pardon would work," he explained.