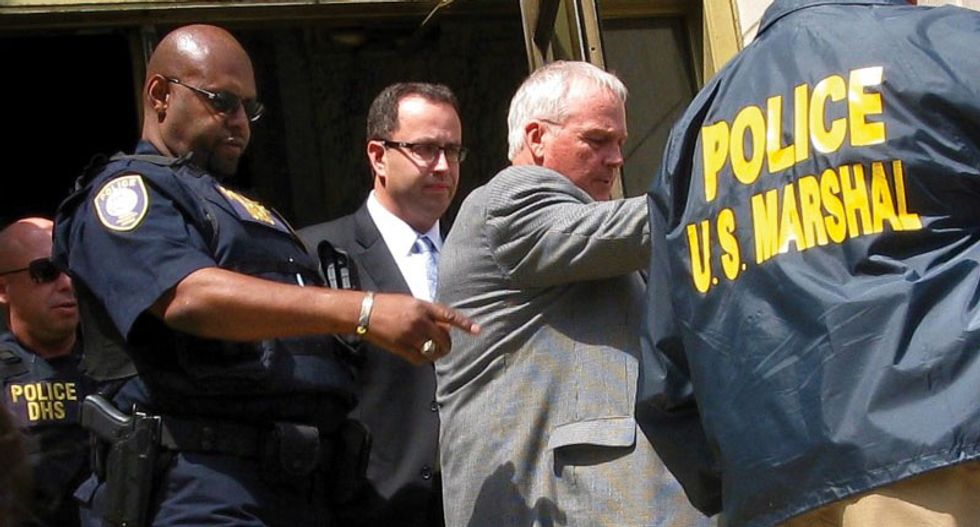 Former Subway pitchman Jared Fogle is seeking release from a Colorado federal prison, saying his guilty plea in a child pornography case was based on an illegal conspiracy charge and should be thrown out.

Fogle, 40, this week sought a writ of habeas corpus from the federal court in Denver.

He is serving a 15-year, eight-month sentence in nearby Littleton, following a 2015 guilty plea to distributing child pornography and traveling for paid sex with girls.

Fogle said his plea was unlawful because it included a “charge of conspiracy” not covered by the text of a federal law concerning sexual misconduct involving minors.

Fogle said he would not have pleaded guilty but for the improper charge and said his imprisonment violates his due process rights under the U.S. Constitution.

A federal magistrate judge said the application was missing some details and gave Fogle 30 days to submit a revised version that omits the sentencing judge and Trump as defendants.

Fogle was a Subway spokesman for 15 years, and famous for losing more than 200 pounds (91 kg) through exercise and eating Subway sandwiches.

In June 2016, a federal appeals court upheld his sentence, rejecting Fogle’s argument that it improperly exceeded the length recommended under federal sentencing guidelines.