Republicans are 'particularly vulnerable' to Democrats in 2018 — because of Trump: Former GOP fundraising head 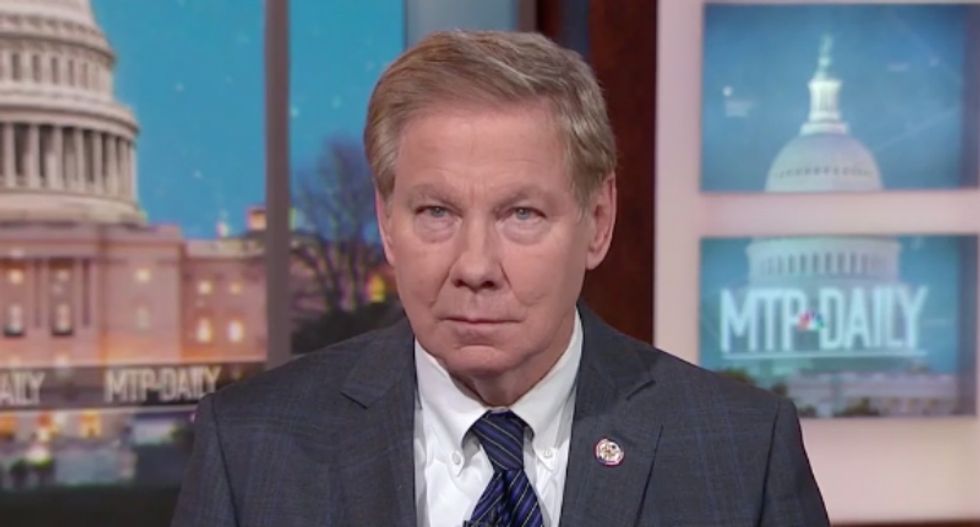 A Republican former congressman who used to lead the House committee to elect more GOP members to Congress said Wednesday that the party has expected wins like Conor Lamb's in Pennsylvania for months.

"It's a different kind of year," the former congressman said of Lamb's win in a district that voted for President Donald Trump by nearly 20 points more than Hillary Clinton in 2016.

Davis admitted that for some Republican congresspeople, "there's nothing they can do" — and that those who do have a shot against the Trump resistance votes that ushered Lamb into office "need to run really good campaigns."

"Open seats now are particularly vulnerable in this environment, as we saw yesterday," the former NRCC head said.