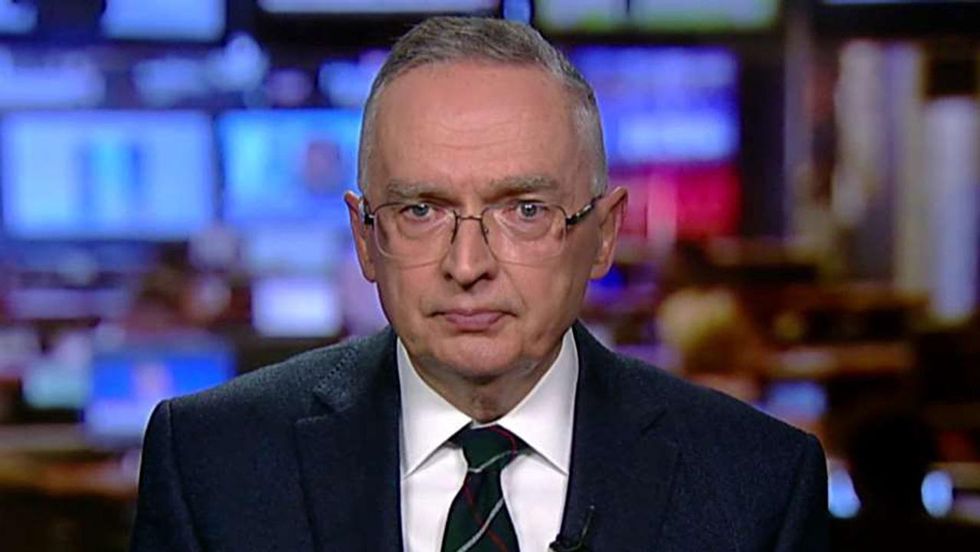 CNN reported Wednesday that an employee who spoke to them on condition of anonymity said the letter hit Fox News staff "like a bombshell."

"The stunning note reverberated through the Fox News community," CNN's Oliver Darcy wrote. "Employees passed it along to other employees, people familiar with the matter said, with many agreeing with the thrust of the note: That Fox News opinion personalities were out of control in their devotion to [President Donald] Trump."

Acknowledging their agreement with Peters' letter, one employee told CNN that they were "jealous" of him for cutting ties with the network in such a fashion — and that they "fantasized" about doing something similar.

Along with rumblings among low and mid-level staffers, a person familiar with the internal Fox News dialogue surrounding Peters' resignation told CNN that executives are also concerned about the stunning and public departure of the decorated veteran and conservative commentator.

Darcy noted that Fox News executives' fears are not unfounded — he will be free to work with other networks once his contract expires next week.