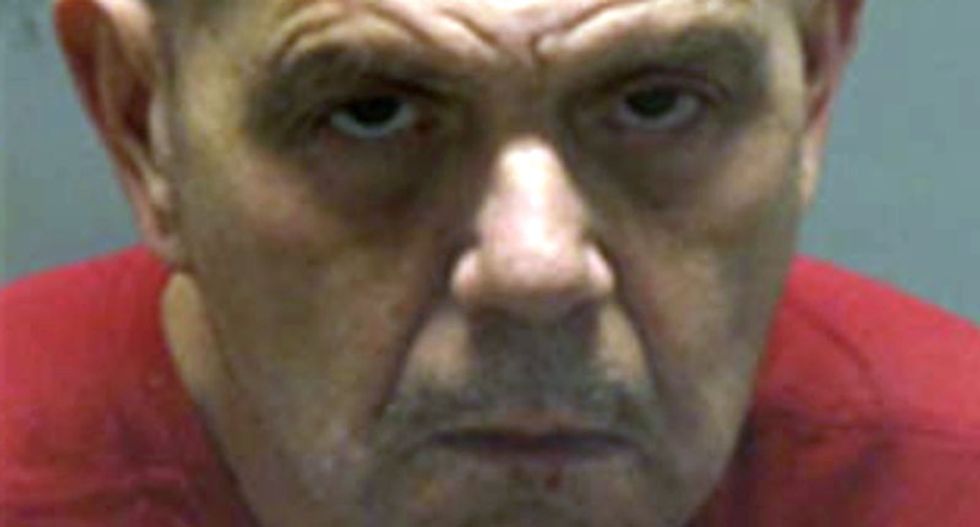 In 1978, Paul H. Borroni was sent to prison for murder after he stabbed to death a high school girl who wouldn't date him.

After nearly 40 years in prison, starting when he was just 17, Borroni wanted to go back, according to the St. Louis Post Dispatch.

So, in an episode straight out of Shawshank Redemption, the ex-con allegedly took a light rail train to the tony suburb of Clayton and robbed CJ Muggs Bar & Grill. 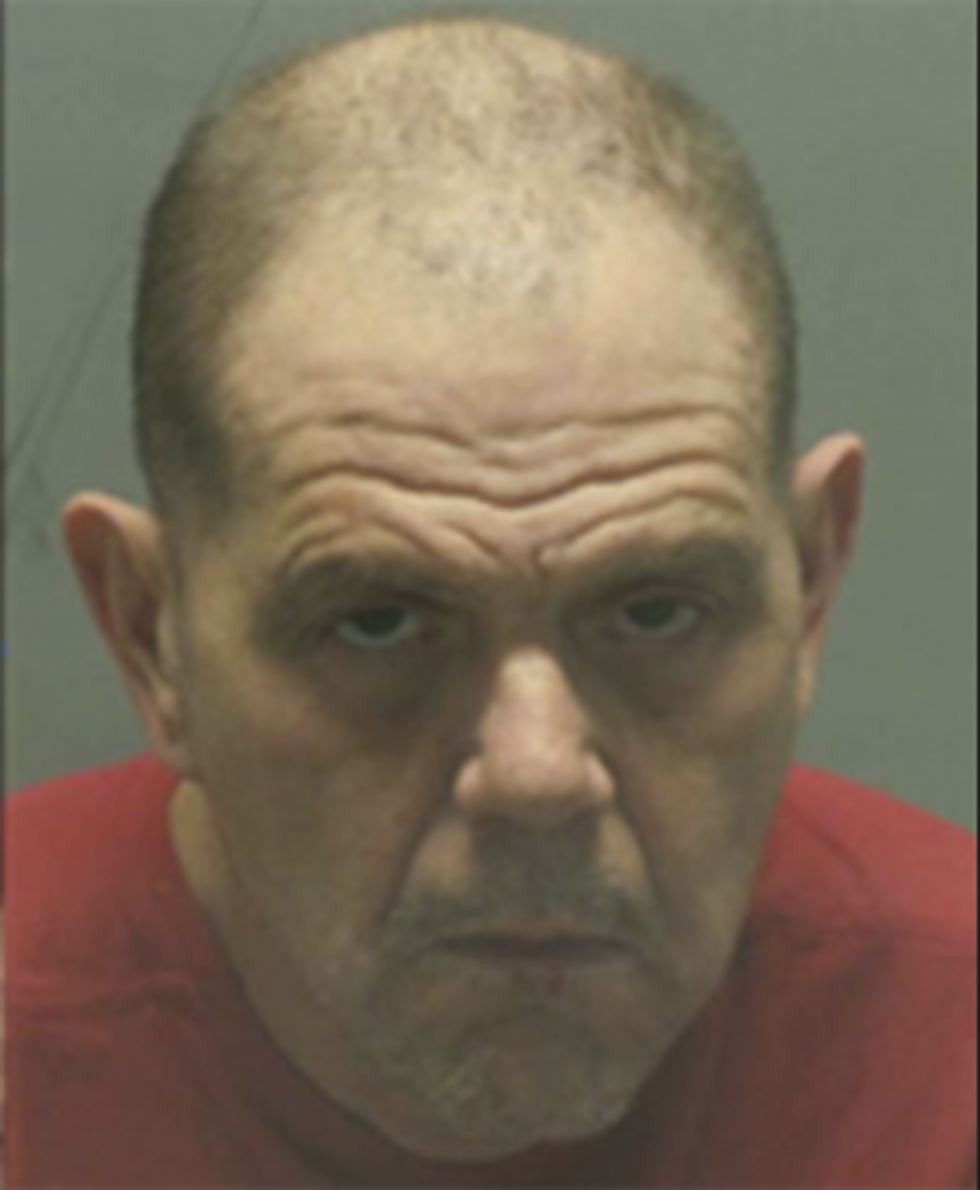 Borroni didn't have a gun, police say, so he hid his finger underneath his coat, pretending it was a gun, and ordered a waitress to hand over money. After that, he allegedly told the waitress to call the police.

Borroni had been free for a month but was kicked out of his halfway-house and found that a downtown homeless shelter was too full.

"He said he wasn't going to be homeless," Police Capt. Stewart Glenn told the newspaper. "He doesn't want to be out here."

Borroni committed a gristly murder in 1978, stabbing a high school girl 38 times. He was freed for that crime in 2004 but committed parole violations and only spent 15 months total on the streets, the paper said.