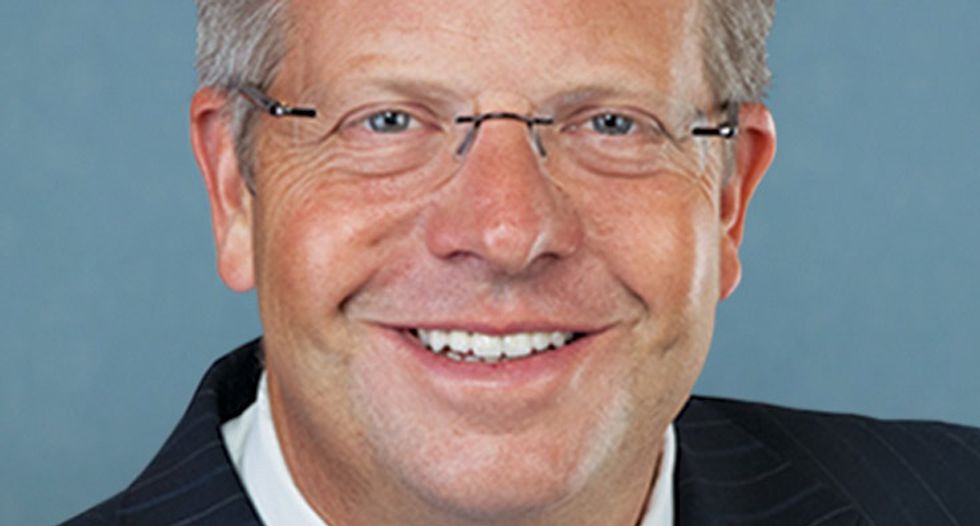 Rep. Randy Hultgren (R-IL) has fired an aide after he was discovered having a sexual encounter with an underage boy last fall, Politico reports.

Sources told Politico Nick Provenzano was dismissed last weekend; according to police documents, he was investigated for public indecency after he was discovered, shirtless, with a 17-year-old boy in a car. Questioned by police, Provenzano insisted he was “hot.”

No charges were filed.

Asked about the dismissal, Hultgren’s office said “Nick Provenzano is no longer with the office,” but declined to comment on why the aide was dismissed.