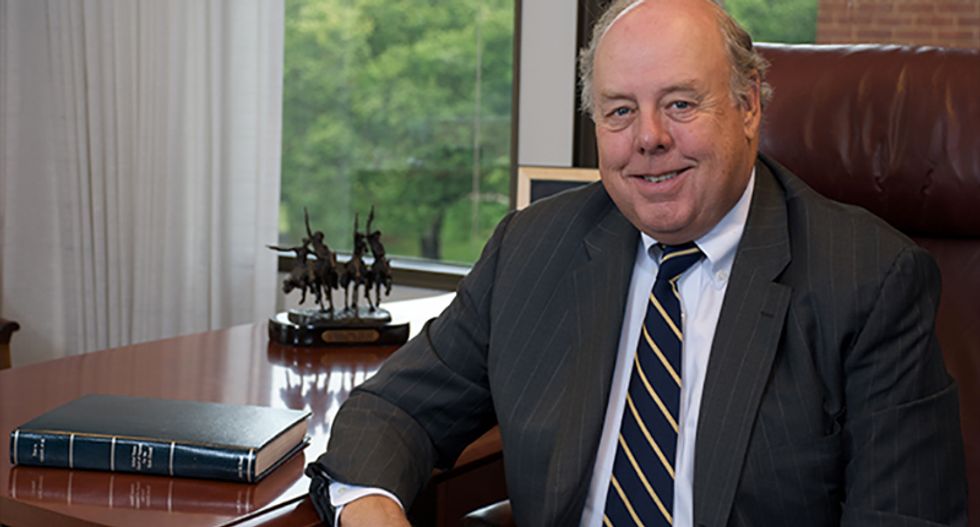 “I have said before and I’ll say again: We had a terrific relationship with Mueller—the best that I can recall in my 50 years of practice,” Dowd said. “It was terrific, completely open, people trusted each other, and we had no misunderstandings.”

Dowd spoke with the National Law Journal five days after he stepped down from his role.

“I’m not going to discuss why I resigned,” Dowd said. “It was very hard work. You had to pay attention every day.”

Asked who is spearheading the Trump team’s conversations with Mueller, the Dowd said he expects Jay Sekulow “is doing that now.”