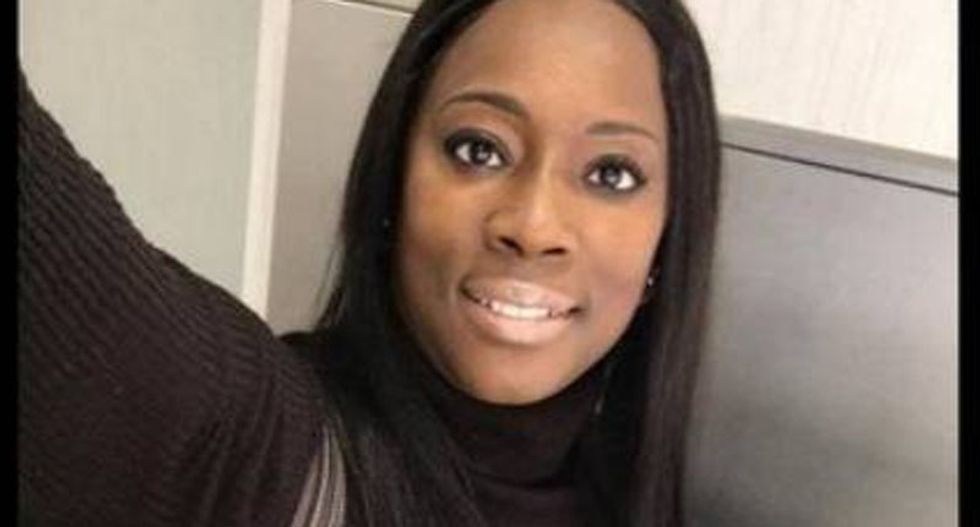 Highlighting in the most "horrifying" and "insane" manner the way that many states disenfranchise convicted or former felons, a Texas judge is sending a woman to jail for five years for unknowingly casting an illegal vote in the 2016 election when she was on probation.

Crystal Mason, a 43-year-old mother of two, finished serving a three-year sentence in 2016 for tax fraud, shortly before the presidential election. She was living under community supervision on Election Day, and authorities including her probation officer hadn't told her that she was not legally allowed to vote.

"They tell you certain things like you can't be around a felon, you can't have a gun. No one actually said, 'Hey, you can't vote this year,'" Mason told the Fort Worth Star-Telegram when she was indicted earlier this month.

A judge in Tarrant County, Texas, would not be swayed by Mason's explanation that when she arrived at her polling place, an election worker was helping her with a provisional ballot so she didn't carefully read the fine print at the top. The print stated that former felons must complete their probation before they can vote in Texas.

In Texas and elsewhere, it is confusing for a person involved in the criminal justice system to know if, when and h… https://t.co/2oMf7ymsFY
— Legal Defense Fund (@Legal Defense Fund) 1522425362.0

"You think I would jeopardize my freedom? You honestly think I would ever want to leave my babies again? That was the hardest thing in my life to deal with," Mason told the Star-Telegram. "Who would—as a mother, as a provider—leave their kids over voting?".

Mason is the second person in just over a year who has been sentenced to several years in prison over inadvertent illegal voting. Rosa Maria Ortega was given an eight-year sentence last year after she voted in 2012 and 2014, also in Tarrant County. She told a judge that she hadn't realized she couldn't vote as a legal permanent resident.

Ryan Cooper, national correspondent for The Week, compared the case of Mason, a black woman, with that of a white woman in Iowa who deliberately tried to cast two votes for President Donald Trump.

and naturally, someone who deliberately tried to vote twice for Trump based on crank bullshit got 2 yrs probation a… https://t.co/zid3SPIQ9y
— ryan cooper (@ryan cooper) 1522370547.0

Trump and other Republicans have aggressively pushed a false narrative about rampant in-person voter fraud, despite the fact that such cases are extremely rare. Cases of votes cast by people who are not U.S. citizens made up less than .0002 percent of votes analyzed by the Brennan Center for Justice in a 2007 nationwide study.

Mason's attorney is planning to appeal the judge's sentence.