Michigan school threatened to punish kindergartner after he was molested by classmates: lawsuit 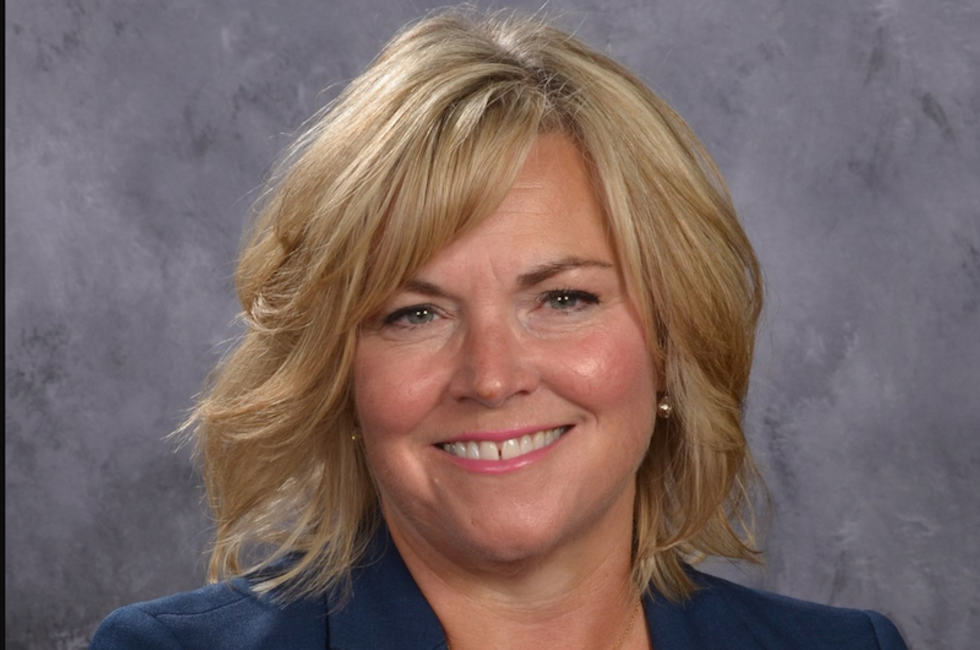 Tonia Shoup, principal of the school where a kindergartner was allegedly molested by classmates/Screenshot

The parents of a Michigan boy are suing a school district for abuse they say their son endured as a kindergartner.

The boy, identified as Jimmy Doe in court filings, was molested by four of his classmates, who sodomized him and took photos of his genitals using an iPad in the classroom, according to details of the lawsuit reported by the Detroit Free Press.

"The four boys directed Jimmy as to what and how he was to pose and for how long while the boys used classroom iPads to take photographs," the lawsuit says. The boy tried to protect himself from the abuse by hiding places underneath playground equipment and covering himself with mulch to avoid being molested again, the suit says.

The alleged incident happened in Wyoming, Michigan, a suburb of Grand Rapids, where Education Secretary Betsy DeVos is from.

When the boy's parents discussed his "physical and emotional deterioration" with the classroom teacher who allowed this to happen during free play time, they were brushed off, the suit says, and when they asked Principal Tonia Shoup to bring the police in for an investigation she declined.

"The four boys said that it had been Jimmy’s idea to display his genitals in the classroom and that Jimmy had admitted to showing his ‘privates’ and to having his picture taken," according to the lawsuit.

According to the suit, when the parents brought the issue to the superintendent they were told that they could move their son and that he "would be disciplined if they pushed the issue."