North Korea open to denuclearization, ready for talks with US, South says 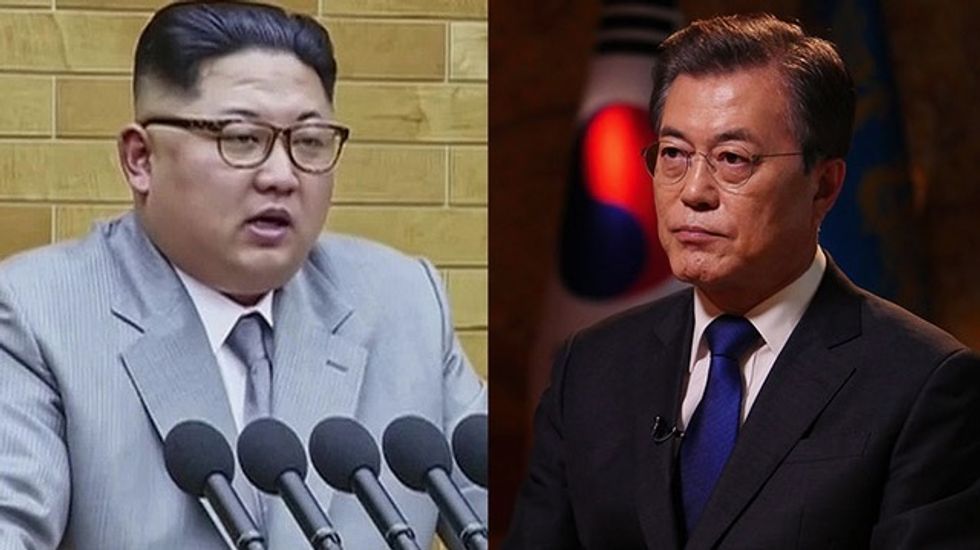 Few in the international community had expected Mr. Kim to be willing to place his hard-won nuclear advances on the table.

But South Korea said the leader of the isolated regime had agreed to just that during two days of talks in Pyongyang with a high-ranking delegation of Seoul.

North Korea is willing to hold "candid" talks with the U.S., including on the subject of laying down its nuclear arms, and is willing to suspend all military and nuclear tests while talks are ongoing, Chung Eui-yong, the top security adviser to Mr. Moon, said Tuesday.

"The North side clearly affirmed its commitment to the denuclearization of the Korean peninsula and said it would have no reason to possess nuclear weapons should the safety of its regime be guaranteed and military threats against North Korea removed," Mr. Chung said.