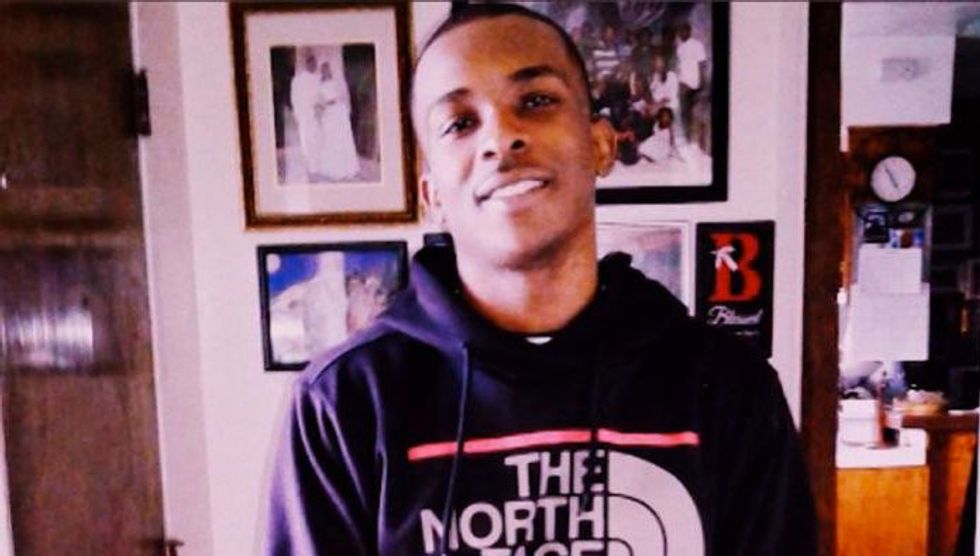 A Sacramento area nurse is no longer working for Kaiser Permanente's Roseville Medical Center after a social media firestorm over the fatal police shooting of Stephon Clark, The Sacramento Bee reported Friday.

Faith Linthicum, who worked in labor and delivery, posted on Facebook, "Yeah but he was running from the police jumping over fences and breaking in peoples houses… why run??!!! He deserved it for being stupid.”

Clark, who was unarmed, was shot eight times in the backyard of his home.

"Kaiser Permanente does not tolerate hate or discrimination and has a long history of embracing diversity and inclusion – it remains a place where we welcome everyone," the company said in a statement. "We want to emphasize that the comments expressed by this employee, who is no longer with the organization, do not in any way reflect Kaiser Permanente’s views or actions."

“How can we trust our lives, the lives of our black and brown babies to these people?" Arechiga asked. "Nurses are supposed to help people not be happy when people die.”

Arechiga became interested in police shooting after her cousin was shot 13 times by a police officer in 2011.