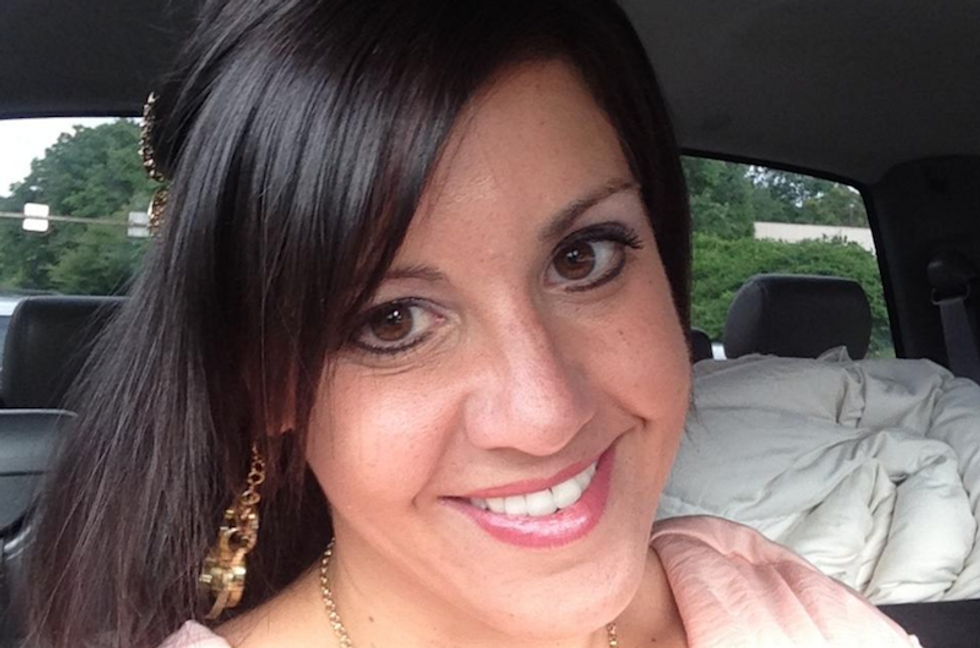 An Ohio teacher has admitted to molesting her foster son over a three-year period and having a baby fathered by the boy.

Lauren Lynn Cross, 37, was a teacher at Buchtel High School in inner-city Akron and lived in suburban Tallmadge. She started grooming the boy by inviting him to her house to go swimming and then got him to start staying overnight. Cross later got the boy's mother and a court to approve "partial parental custody" so he could move into her Tallmadge home where she would "mentor" him.

In 2012, the father of the boy, who is black, had gone to police with concerns about the teacher, who is white, but was brushed off. In June 2015, the boy's mother also went to police about the affair, but Cross was not arrested or charged.

In December 2015, Cross gave birth to a son fathered by the boy. She gave the baby up for adoption. Cross was not charged until August 2017, nearly two years later. 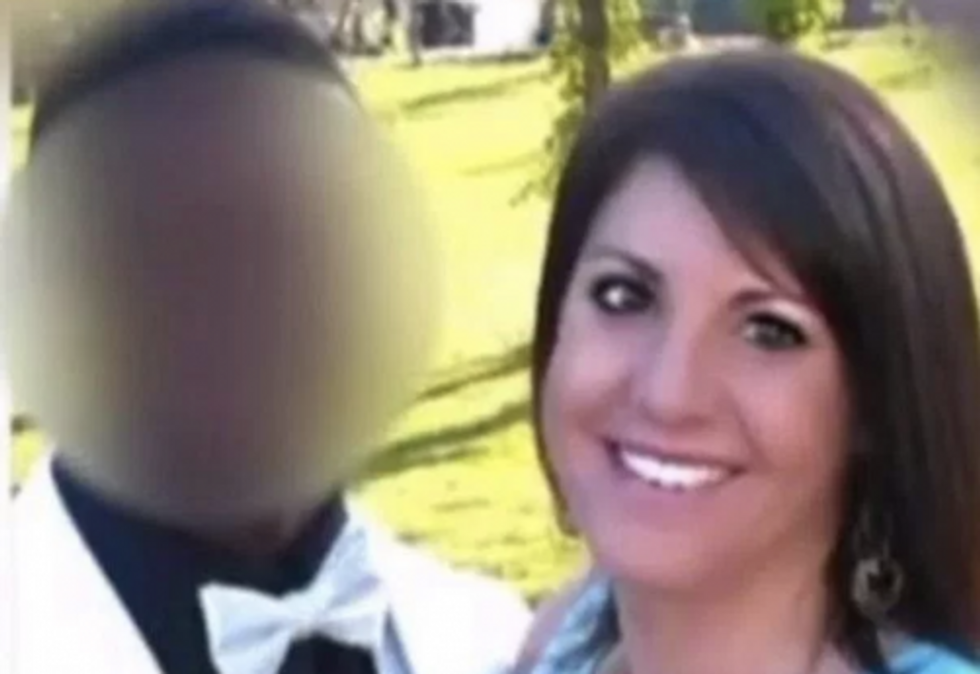 The boy had refused to cooperate with Tallmadge police, who told his parents that they could not do anything. The police even saw text messages that implied they were in a relationship, but did nothing.

“There was not anything that would allow us to make a case,” Tallmadge police chief Ronald Williams told an Ohio newspaper in August 2017. “And they both denied it and had stories that explained the texts.” 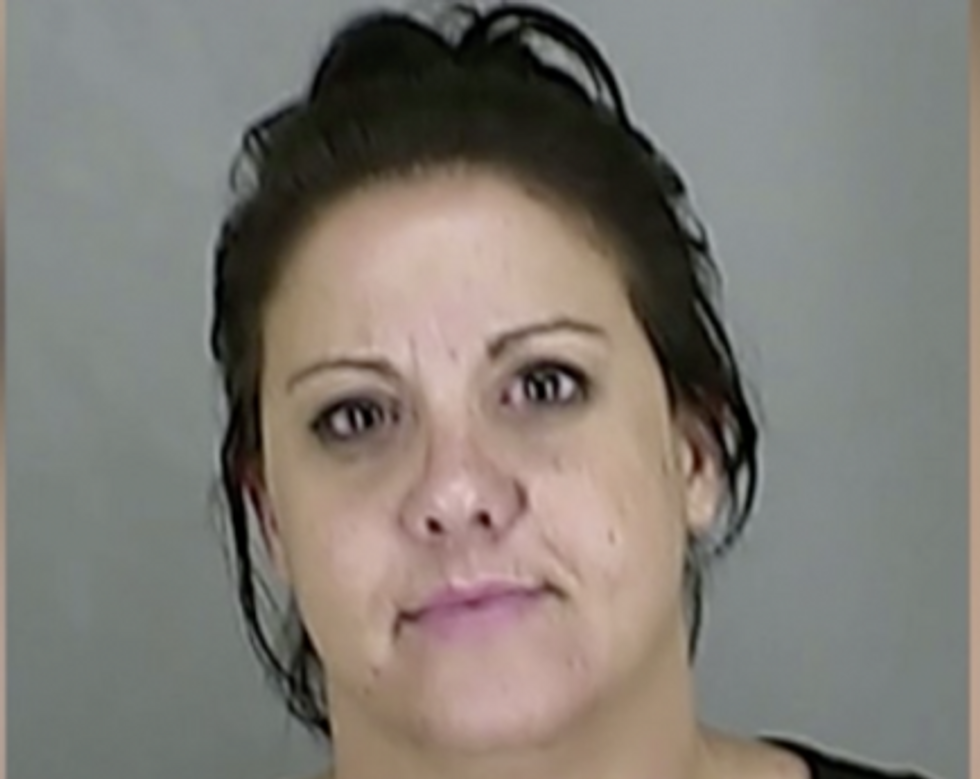 Eventually the boy's father made an audio recording of his son confessing to the affair, which he presented to police who finally arrested Cross.

(Disclosure: The writer of this piece attended school with Cross.)