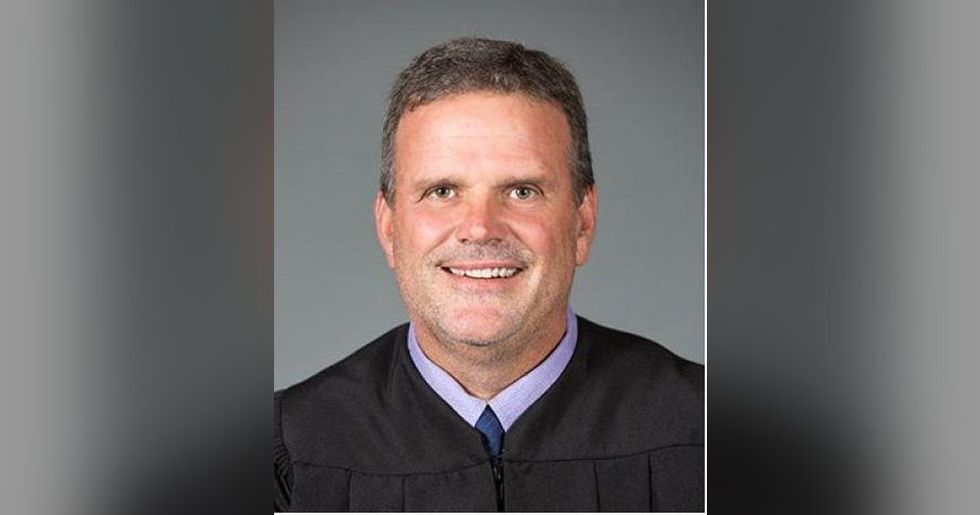 Oklahoma residents and a Republican lawmaker are calling for the removal of a judge after he allowed at least eight admitted child rapists and pedophiles to go free without jail time.

According to a report released on Sunday, The Oklahoman found that Marshall County District Judge Wallace Coppedge had said that the convicts in seven cases of child rape and pedophilia did not have to go to prison.

Coppedge has recently been criticized over an eighth case in which he let Benjamin Lawrence Petty go free after admitting to the rape of a 13-year-old girl. The prosecutor in the case eventually resigned over the backlash.

"Coppedge has been a judge for more than seven years and hears cases in five southern Oklahoma counties. Seven other times he has agreed a sex offender did not have to go to prison at all," the report states. "Most of those seven cases involved child rapes, the records show."

The paper notes that many of the many of the "outcomes were the result of plea agreements made because of problems that arose after the cases were filed."

The Washington Post reported on Monday that over 100,000 people had signed an online petition to have the judge removed.

Republican state Rep. Mike Ritze also filed a resolution in the state House to have Coppedge removed. But Ritze recently put a hold on the resolution "so lawmakers can focus on other issues, including the state budget," The New York Times reported.