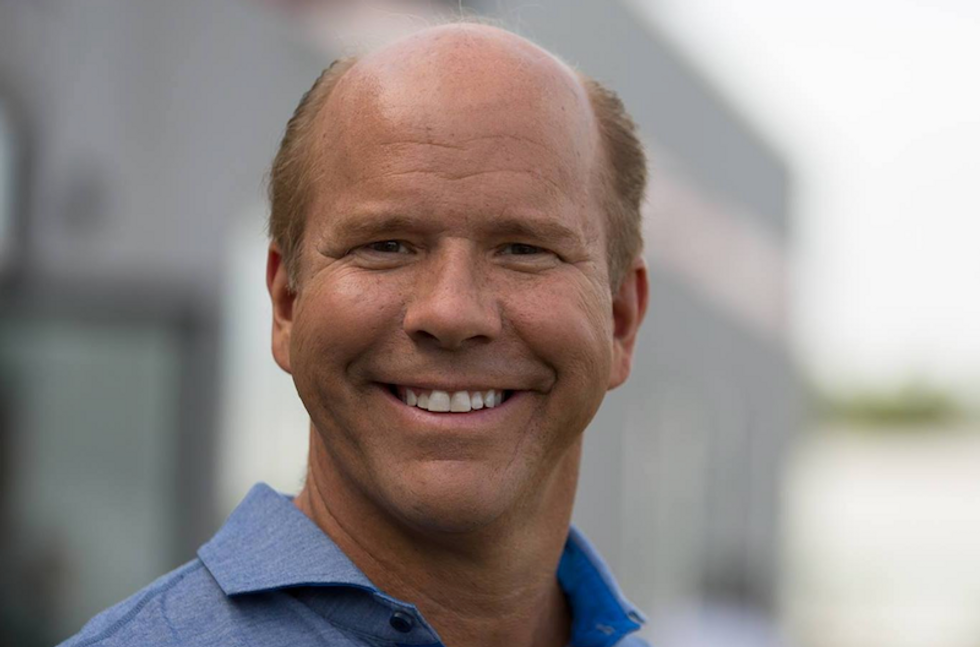 John Delany is a Democratic member of the US House of Representatives from Maryland who has already announced that he's running for president in 2020. (He's also toyed with the idea of running for governor of Maryland.)

The former banker has long been stumping for his own brand of Americanism.

"My approach goes beyond party and partisanship; I am first and foremost an American. I believe in a common national identity," he wrote in announcing his candidacy for president. "I love our ambition, our values, what we represent to the world and our ability to use our greatness for a good and noble purpose."

Delany sees a common mindset in the people who are leading the gun control movement. he says they care about "results" and not about political parties.

"What most partisan politicians don’t understand is that this new generation—best defined as Gen Z and younger millennial—are not a 'political' generation," he writes in a facebook post. "They don’t think of the world through the failed partisan lens of the prior generations, they think in terms of issues, causes, and progress. They don’t care if you are a Democrat, a Republican, an Independent - they care where you stand on issues. They care where you stand on getting things done."

Delany gets a lot of hope from this mindset.

"They are the generation that can rid us of failed hyper partisan, special interest politics," he says.