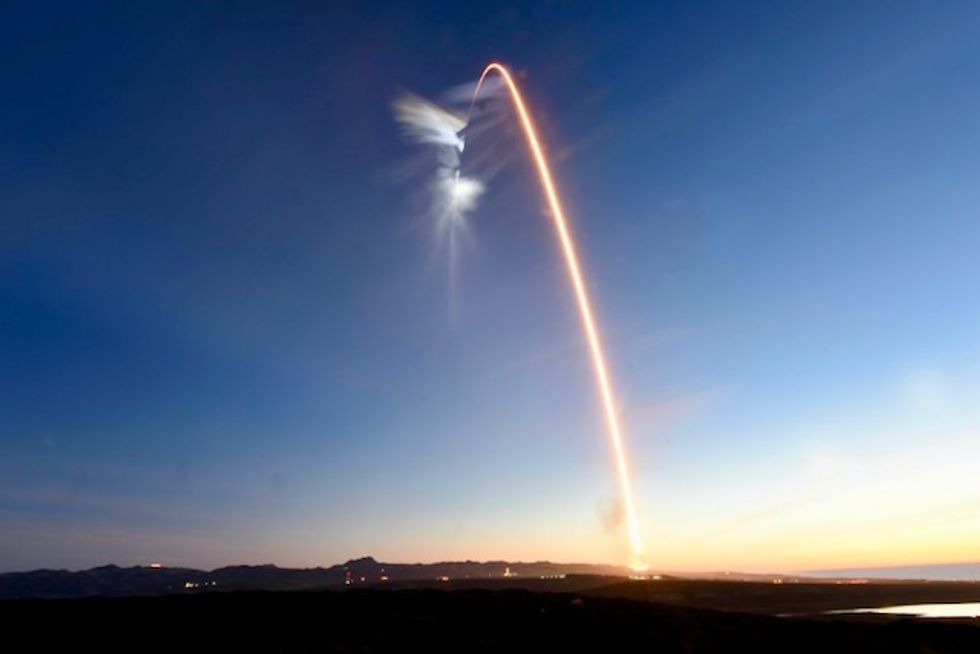 The private space firm SpaceX on Friday launched with a partially-reused rocket the latest group of communication satellites to upgrade mobile, voice and data networks for Virginia-based firm Iridium.

"We have successful liftoff of the Falcon 9," a SpaceX commentator said after the rocket roared off with a tail of fiery exhaust above Vandenberg US Air Force base in California.

This is the fifth set of 10 satellites that SpaceX has launched for Iridium, whose $3 billion project is expected to include a total of 81 satellites -- with 75 launched by SpaceX.

The first stage of the rocket launched on Friday had been used in October for a previous launch as part of the project, known as Iridium NEXT.

SpaceX will not attempt to make another recovery of the rocket's first stage after Friday's launch.

SpaceX CEO Elon Musk aims to make rockets as reusable as commercial airplanes, bringing down the cost of spaceflight and boosting efficiency.

The Iridium project, though less flamboyant, will replace the world's largest commercial satellite network of low-Earth orbit satellites in one of the largest "tech upgrades" in history, Iridium has said.

Some of the satellites are designed to help track ships and aircraft in real time.